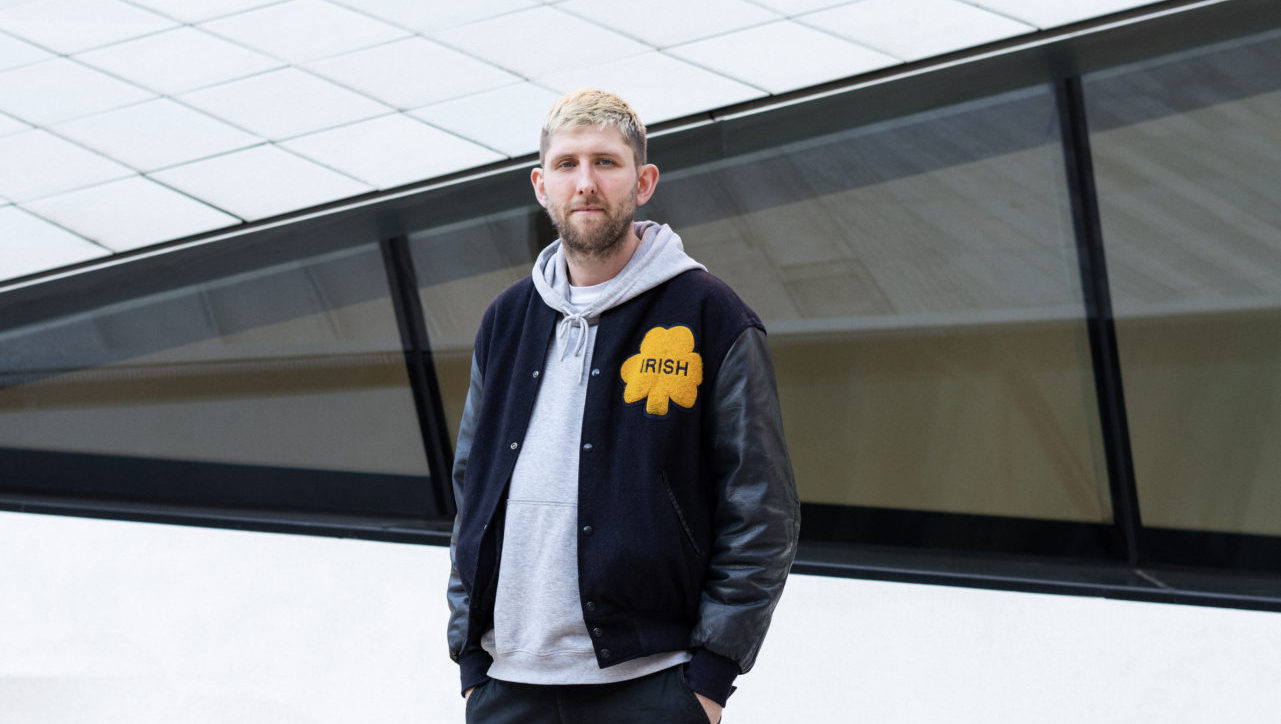 Bubbling up from the evergreen Irish underground, and fresh off the back of an Essential New Tune from Pete Tong on BBC Radio 1, comes a producer as inspired by the golden-era of machine driven house and techno as he is the contemporary blends and fusion of modern dance music. With one eye on the past and another firmly on the future, Swoose’s amalgamation of sun-kissed house, 90s IDM, warm soul and emotive electronica has earmarked the emerging artist as one of the UK and Ireland’s finest electronic talents.

Cutting his teeth at the now legendary Shine in Belfast alongside close friend and collaborator Cromby, Swoose’s exploits have taken him from the small North of Ireland capital to London where he has become an important member of the inner-city circuit, regularly turning in sets at fabric and Printworks and becoming something of a community staple in the UK capital, in addition to European performances at Berghain, Space Ibiza and Robert Johnson. Two Boiler Room performances have also followed, both coming at Belfast’s AVA Festival, where he has been an important part of the festival team and family since day one, sharing his passion for discovering and pushing new artists both locally and beyond.

Recent releases can be clocked on Bristol label Shall Not Fade, appearing 3 times: first his introspective EP, the Six Years of SNF LP and again with his release titled Bloom , where the artists interest in the trance-like, meditative states inspired by nature helped create the psychedelic and blissed-out frequencies on there.

With projects on the horizon for Feel My Bicep, Permanent Vacation and his much anticipated Shall Not Fade follow-up, Swoose’s trajectory shows no sign of slowing down as we enter the flowering season – the perfect time for him to bloom.