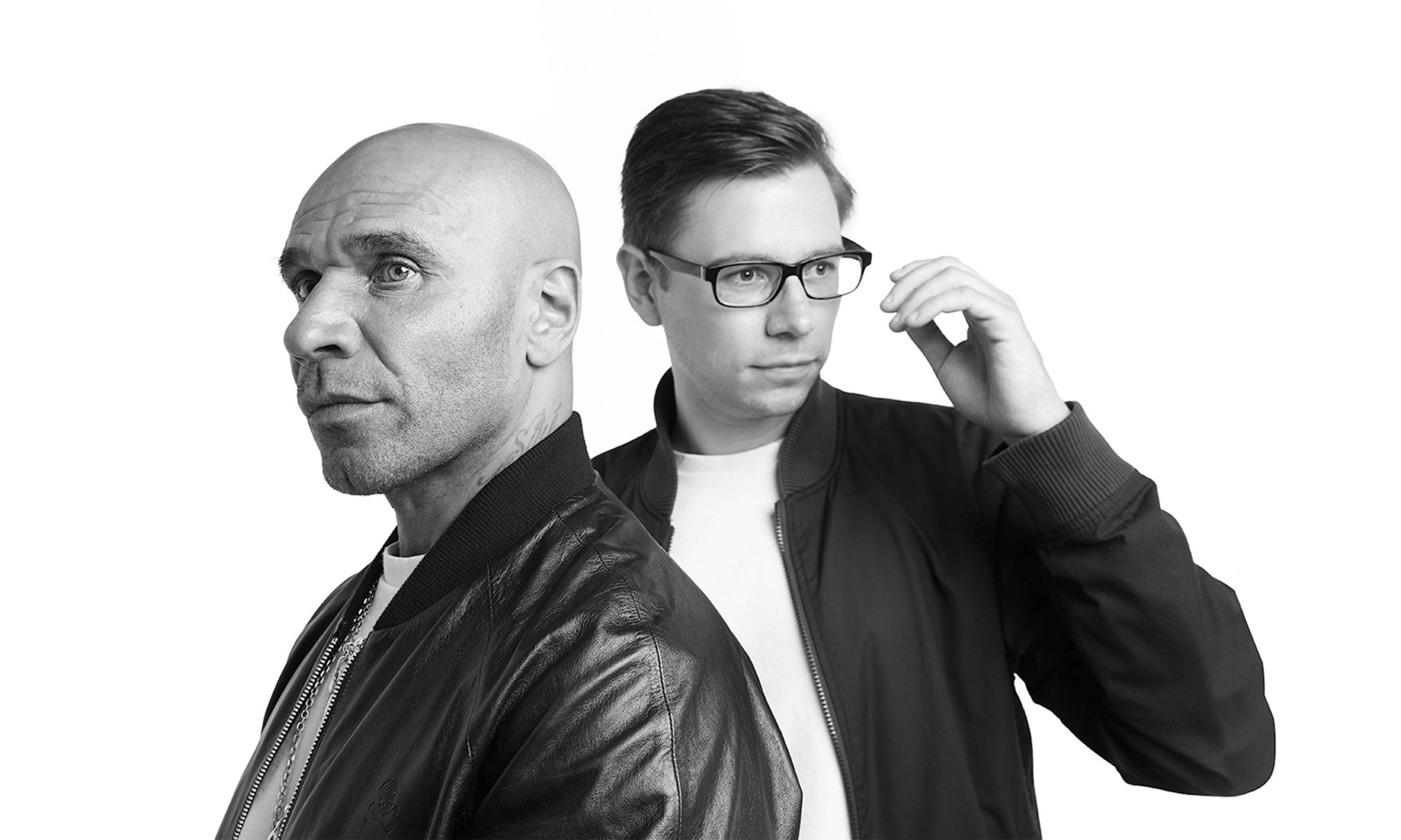 DJ, producer, visual artist, actor and visionary Goldie MBE is set to join forces with revered engineer and producer James Davidson under the alias Subjective, releasing their first collaborative project, Act One – Music For Inanimate Objects, is out now.

There are few names in the music industry that have achieved such a profound impact upon the culture of dance music as Goldie. Since his boundary-pushing debut Timeless, he has continued to create, challenge and revolutionise a sub-culture already known for its experimentation. Act One – Music For Inanimate Objects is the latest example from the autonomous producer.

Making up the other half of Subjective is James Davidson, described by Goldie as an “exceptional engineer and an unsung producer in his own right” who has previously released via Metalheadz (under the alias Ulterior Motive with Greg Hepworth), and also helped produce Goldie’s 2017 album The Journey Man. This relationship organically progressed on to collaborating in the studio, “following the water as opposed to a strict concept”, Goldie adroitly explains. This was the birth of Subjective.

“This album isn’t just Ulterior Motive and Goldie, it’s a vision of Subjective”, explains James. “It was really exciting to have no boundaries on what we were writing, not restricted by the BPM or anything else – we just went wherever the smiles were.”

This free-flowing mindset is easy to hear. One minute you’re exploring the ambient, space-tinted realms of ‘Silent Running’ and next you’re riding through the Serengeti via ‘Inkolelo’ – the album’s debut single featuring samples courtesy of The Beating Heart Project (info here). Vocals on the album come from firm favourites Natalie Duncan and Tyler Lee Daly, who have both collaborated regularly with Goldie in the past.

Act One – Music For Inanimate Objects is one of Goldie’s most accessible pieces of work to date. But make no mistake; this is still the producer at his uncompromising, unapologetic best – fusing classical, ambient and electronic elements with the ingenuity that only a trailblazer as himself could do. Combine this with James’ own creative flair, and an engineering prowess that allows them to explore a range of tempos, emotions and sonic landscapes with complete freedom, and it’s clear to see Subjective is the making of two artists born with a predestined compatibility.

“I’ve always been a fighter with music and gone way ahead of the curve in a lot of respects”, says Goldie. “I’ve come from an era that’s spanned three decades from the 80’s to now, and I think I’ve always pushed a progressive drum‘n’bass, sound. But this is a refined album, one that you can really fall into, immerse yourself in, or just play in the background – and it still works.”