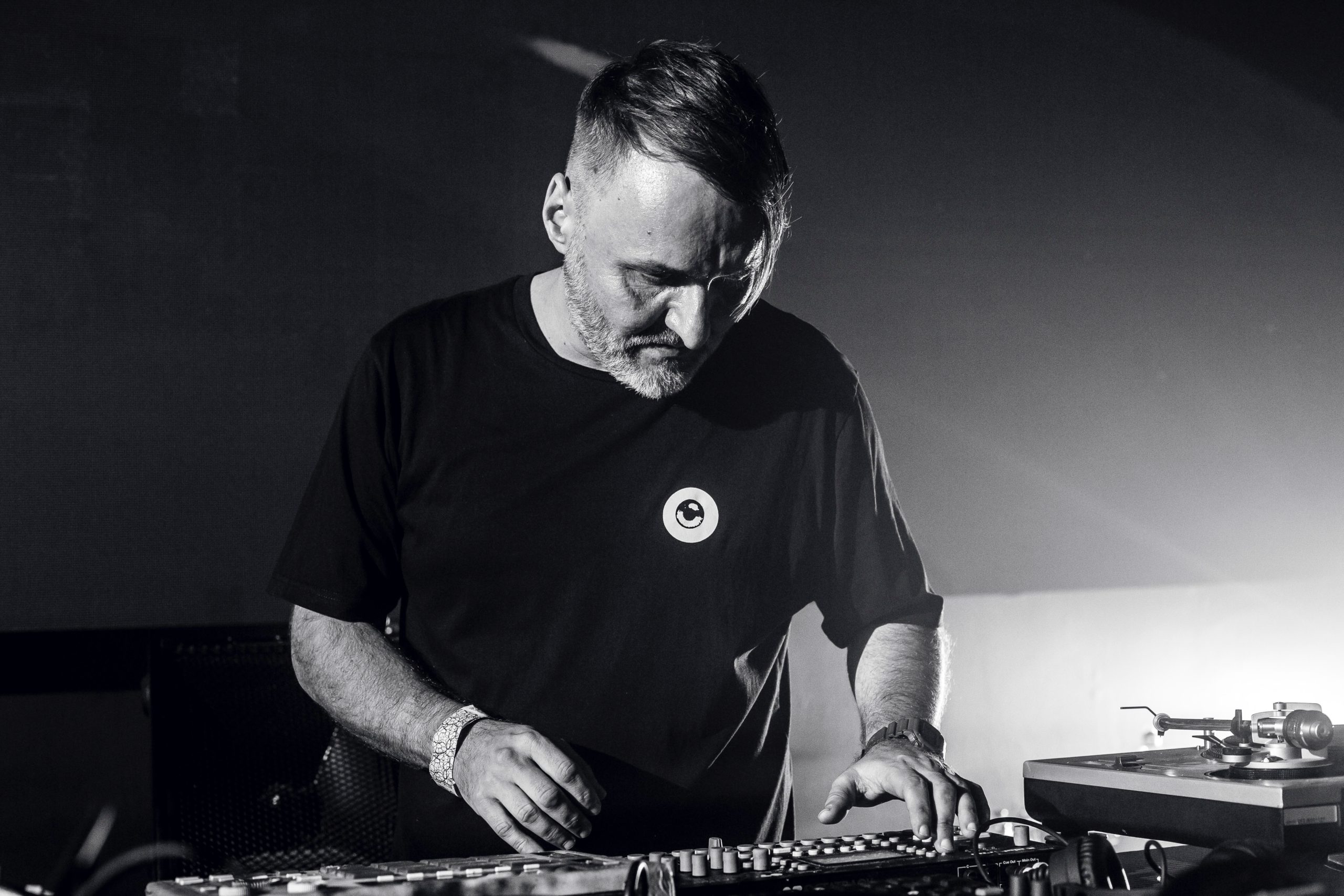 UK based producer releasing on Sushitech and on his own labels Mosaic and Bluespirit.

Regarding Moritz von Oswald and Mark Ernestus (aka Maurizio) as his main influence, Steve produces slowly evolving, very minimal, soulful club tracks on his labels Bluetrain and Green, showing his love for subtle sounds and dub effects. He also ran the Bluespirit label, on which he collaborated with Ben Sims, Lee Grainge and Russ Gabriel. The legendary Bluespirit series comprised four 12″ singles and sounded housier than Steve’s ultradeep minimal dub techno on his more recent outings (such as Bluetrain #04, ‘Echo Freaks’).

Steve is the owner of the Mosaic label, which offers a sound between house and techno and features, apart from his own productions as The Wise Caucasian and Ephebe, releases from Paul Mac, Aubrey, Downlink, Mark Broom and Mark Ambrose, to name just a few. On Pure Plastic, Steve produced a 12″ together with Lee Grainge as ‘Original Vintage’.