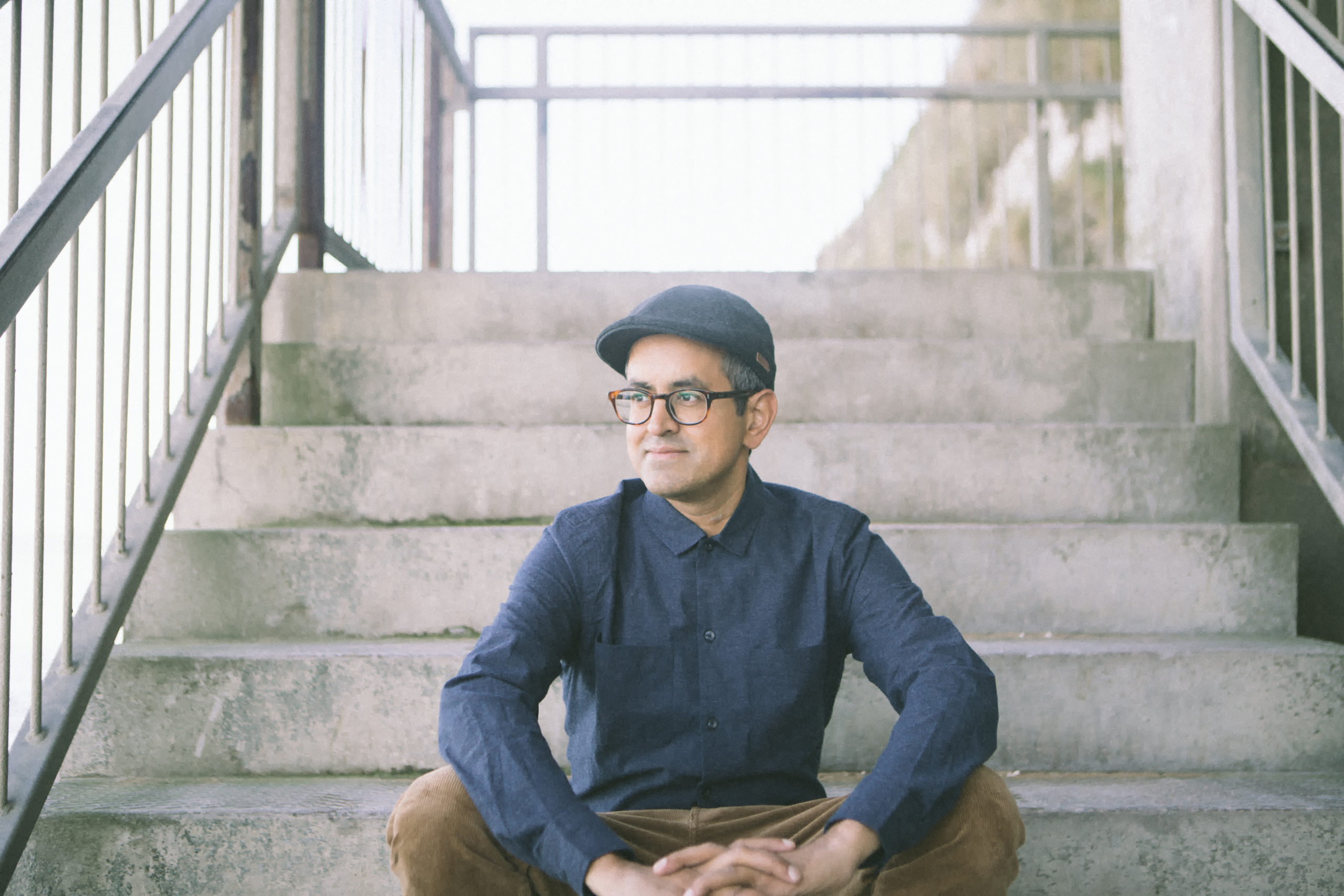 For some, the name Silverlining might evoke hazy scenes from cavernous underground spaces during the 1990s of rumbling bass lines, flickering high hats and dubbed out vocals. Those hearing afresh have been heard saying that there is a freshness and authenticity that emerges from his trademark groove. One thing is evident: the Silverlining sound has proven to withstand the sands of time. Silverlining, aka Asad Rizvi, accidentally fell into DJing in 1993, when he was invited to host an experimental techno show on a London pirate radio station, being the only person they know with any records of that ilk. When he first committed his early studio productions to vinyl in 1995, he only expected it to be a short-lived stint of fun. The intention was to have a go at making some records that smelted the shuffle-heavy grooves of US house, the abstract energy of Detroit and deep techno, using the mixing desk as an instrument in the way that the early dub technicians did in Jamaica. Before long, the music press took notice, as did promoters with gigs rolling in worldwide from Brixton to Berlin to Buenos Aires.

Two decades on, the man-hours he has put into the studio and decks can be heard at every instance. With over 150 titles under different names, some titles recently have been fetching up to £190 on Discogs. In response he has decided to launch his Silverlining Dubs imprint to make the music accessible to ordinary vinyl buyers. Omitting track titles on the artwork, the label has addressed the demand, whilst re contextualising the sought-after back catalogue alongside new tracks, re-edits, and lesser-known gems. All titles have hit the top 10 genre vinyl charts on Juno, with one number one. After several years of using other names, he has reinvented the Silverlining guise with the benefit of an extra 20 years experience.

All the while, his sophisticated, party-savvy DJ sets have been tickling feet and minds alike in over 40 countries, in hundreds of venues over from warehouses to main stages at festivals, often with repeat bookings that are too numerous to count. Straddling the lines between the contemporary and the old school, his addictive journey sets encapsulate a broad spectrum of moods that can be communicated within the 4/4 and electro format.