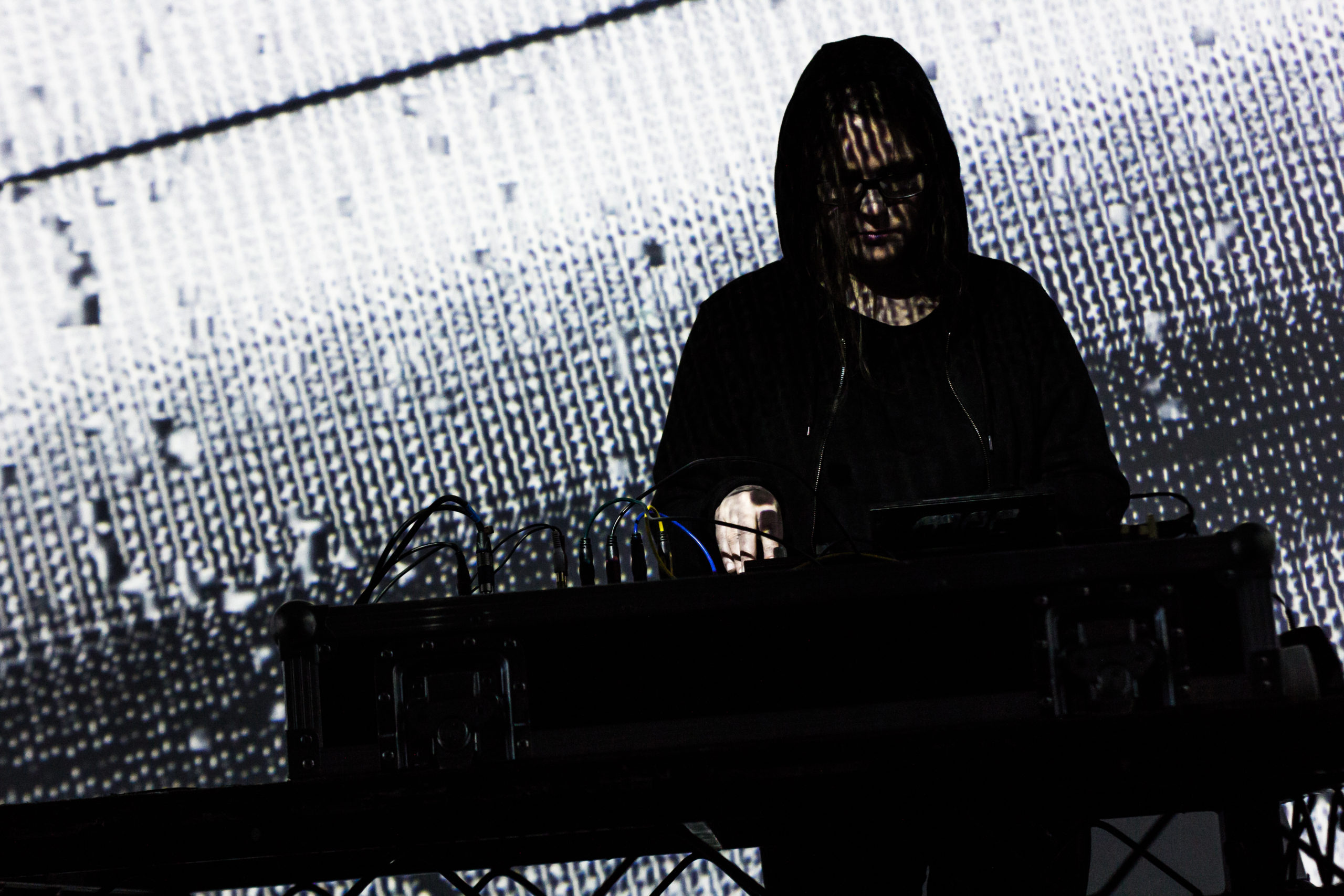 Her music productions have been released on various labels including: Entr’acte, Hessle Audio, Houndstooth, Opal Tapes and her own label Structure. From 2016 she has produced scores for various choreographers and the theatre production Remnants with work performed at the ICA, KOKO, Arnolfini, Marion Goodman Gallery and Oxford Contemporary Music.

In addition she has created several sound installations including commissions for the Victoria & Albert museum and John Cage retrospective at the De la Warr Pavilion.