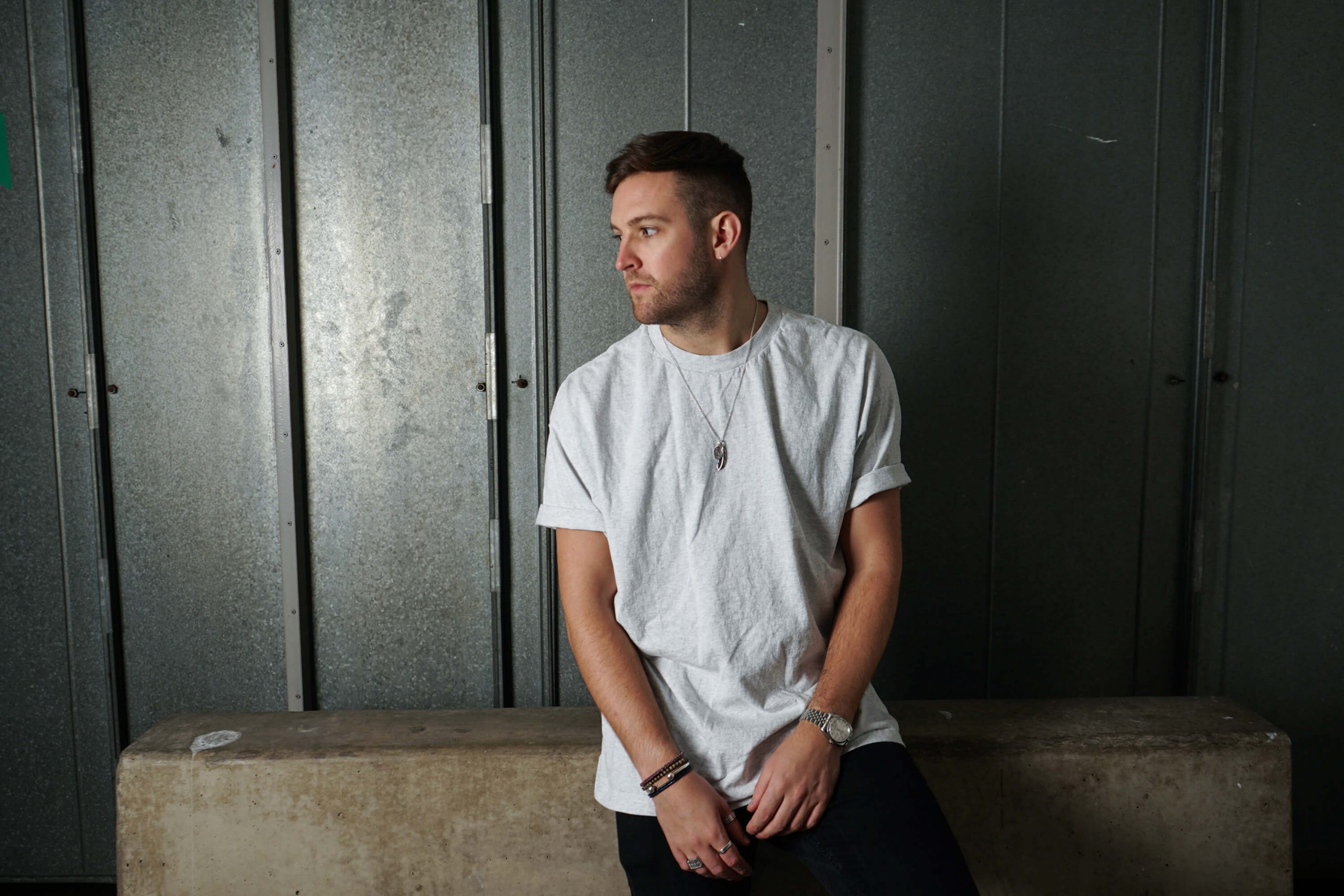 Born in the UK, but raised in Chicago, Secondcity has a unique pan-­Atlantic outlook on Houseand Techno music that takes influence from his exposure to both of these musical hotspots.

In his inaugural year, Rowan stormed into the scene with the much-­hyped four track EP ‘The Story’ on Huxley’s Saint’s And Sonnets imprint and a collaboration with Route 94 for the sublime edit of ‘Freak Like Me’. He soon found the likes of Skream, Kenny Dope, MK and Nic Fancuilli all championing his sound.

His 2014 release ‘I Wanna Feel’ has amassed over 30 million plays on Spotify alone. The track picked up support from the likes of Skream, Annie Mac and Zane Lowe and received his first ever UK #1. Later in the same year, Secondcity released ‘I Enter’ on Claude Von Stroke’s ‘DirtyBird’, which hit top stop in the Beatport charts.

Alongside these huge releases, Rowan was asked to produced an EP for Nic Fancuilli’s Saved Records as well as remixes for Carl Cox and ended the year with tastemaker favourite, ‘What Can I Do’, marking his second release with Ministry of Sound.

2016 saw an accolade of releases including a two-­track EP ‘Coming Home’ for the esteemed ABODE Records label – reaching #1 in the Beatport chart -­ as well as his first ever mix compilation ‘CR2 Presents Live & Direct 001’ for CR2 Records.

Kicking off 2017 with a bang, Rowan released a remix on Sasha’s esteemed-­label Last Night On Earth on VONDA7’s latest EP. A sign of things to come, this year has seen the producer release a flurry of critically acclaimed hits, including three different EPs as well as ‘Music is What Brings Us’ on Circus Music, huge summer anthem, ‘Kwelanga’ on Toolroom Records and ‘Terrace Tales’ with Max Chapman coming in October on Green Velvet’s Relief imprint.

Aside from his impressive production skills, Rowan has been taking his sound all over the world with eclectic, energetic DJ sets. Playing some of the most exciting parties with an Ibiza residency at Sankeys for ABODE plus shows at Ushuaia with ANTS on the white isle too. He has also toured Australia, and performed 4 shows at Miami Music Week as well as regular gigs for ANTS, both in the UK, and at BPM Festival.