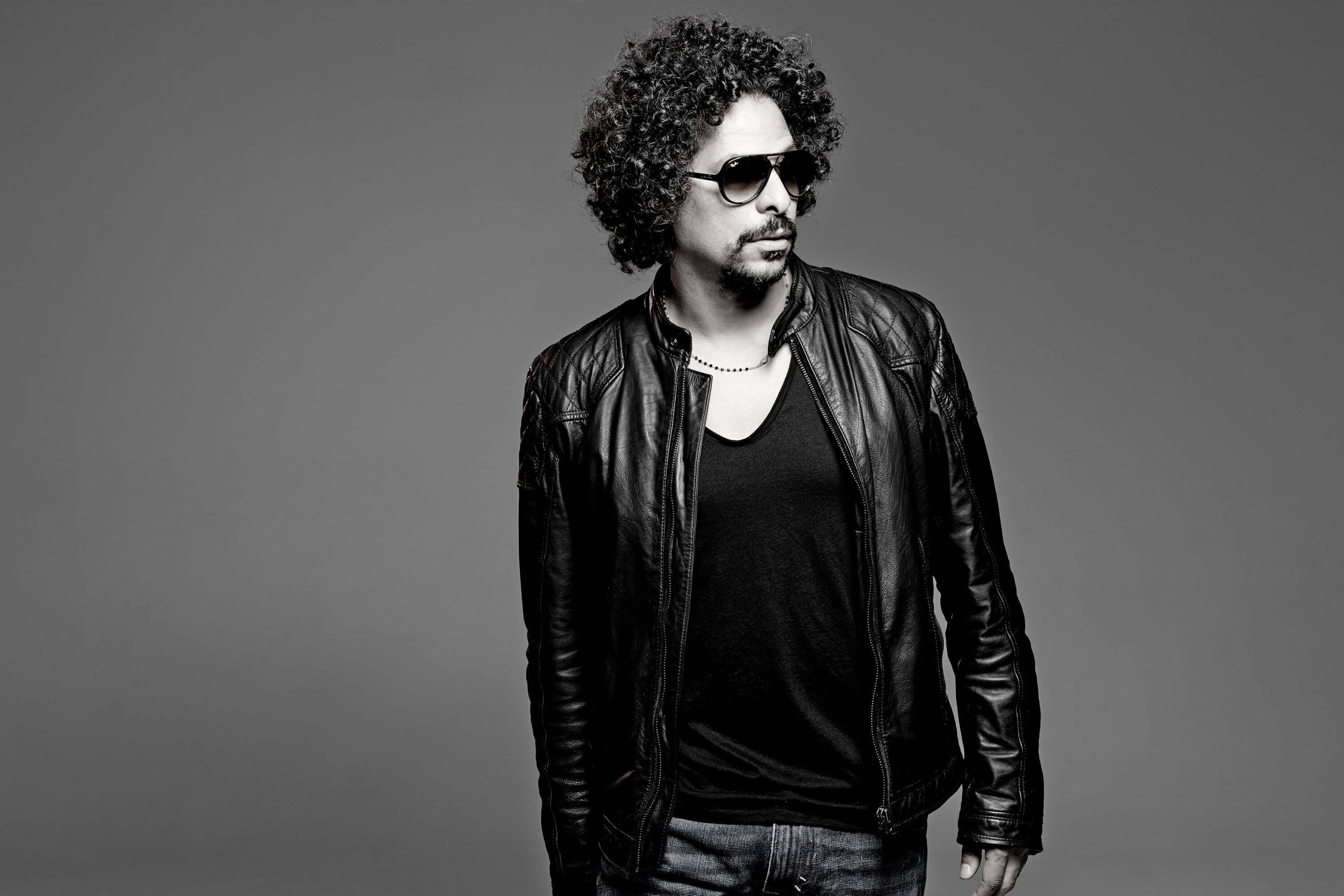 As one of the most highly regarded producers of his – or any other – generation, Sandy Rivera’s place in house music history is already assured. Recording under both his own name and his legendary Kings of Tomorrow moniker, Rivera’s unparalleled creativity and gift for forging timeless house records have placed him in a league of his own, and without him the house landscape would boast a far less richly coloured vista.

For many, Rivera will be best known for the seminal ‘Finally’, Kings of Tomorrow’s magnum opus and a record that stands as one of the finest vocal house record ever made. Released on Defected Records – a label with which Rivera has enjoyed a staggeringly fruitful relationship over the years – ‘Finally’ still resonated more than a decade later.

However, to only know ‘Finally’ is to merely scratch the surface of Rivera’s exemplary catalogue. Long-players The Calling (1997), It’s In The Lifestyle (2000) and Trouble (2005) roundly demonstrate Rivera’s wide-ranging talents and ability to incorporate a vast array of stylistic influences into his music. Elements from soul, funk, disco, techno, pop and everything in between are commonplace in his records, Rivera drawing on the myriad influences Puerto Rican heritage and New York upbringing to craft records that are at once familiar and utterly unique.

Aside for his many solo offerings, collaboration has always been a key part of Rivera’s recording career, ‘SOTOM’ alongside Danish artist Noir and ‘I Remember’ with C.Castel – released on Rivera’s own Blackwiz Records – standing as recent highlights. Reach a little further back into the Rivera canon and you’ll find a sometimes overlooked gem, EBTG & Soul Vision (Rivera and Jose Burgos) ‘Tracy In My Room’ – a truly iconic record with Soul Vision’s rolling production perfectly complimenting Tracy Thorn’s sultry vocals.

Known for working with highly talented singers and songwriters Haze (‘Changes’), Robert Owens (‘Just Won’t Do’) and Elzi Hall (‘Show Me’) Rivera has found something of a muse in recent years in the UK’s April. Having previously released two EPs with April on vocals – ‘I Need To Love Me’ and 2013’s sensational’ ‘Fall For You’, ‘Bang’ via Ultra / Sony Music and their latest work “Burn So Deep” which see’s the duo return to Defected Records. Recent times have seen Sandy focus on the re-launch of his label Deep Visionz, which has gone from strength to strength with big singles such as Take Away My Pain, So Good and Closer. 2017 kicked off with a huge single for Defected – a straight up club smash “YEAH”

In years to come, Sandy Rivera will be looked back on as one of the true greats of the scene; a pioneering artist whose passion for house music is continually realised in the music he creates. For now, though, he’s still busy creating his legacy: long may he continue.