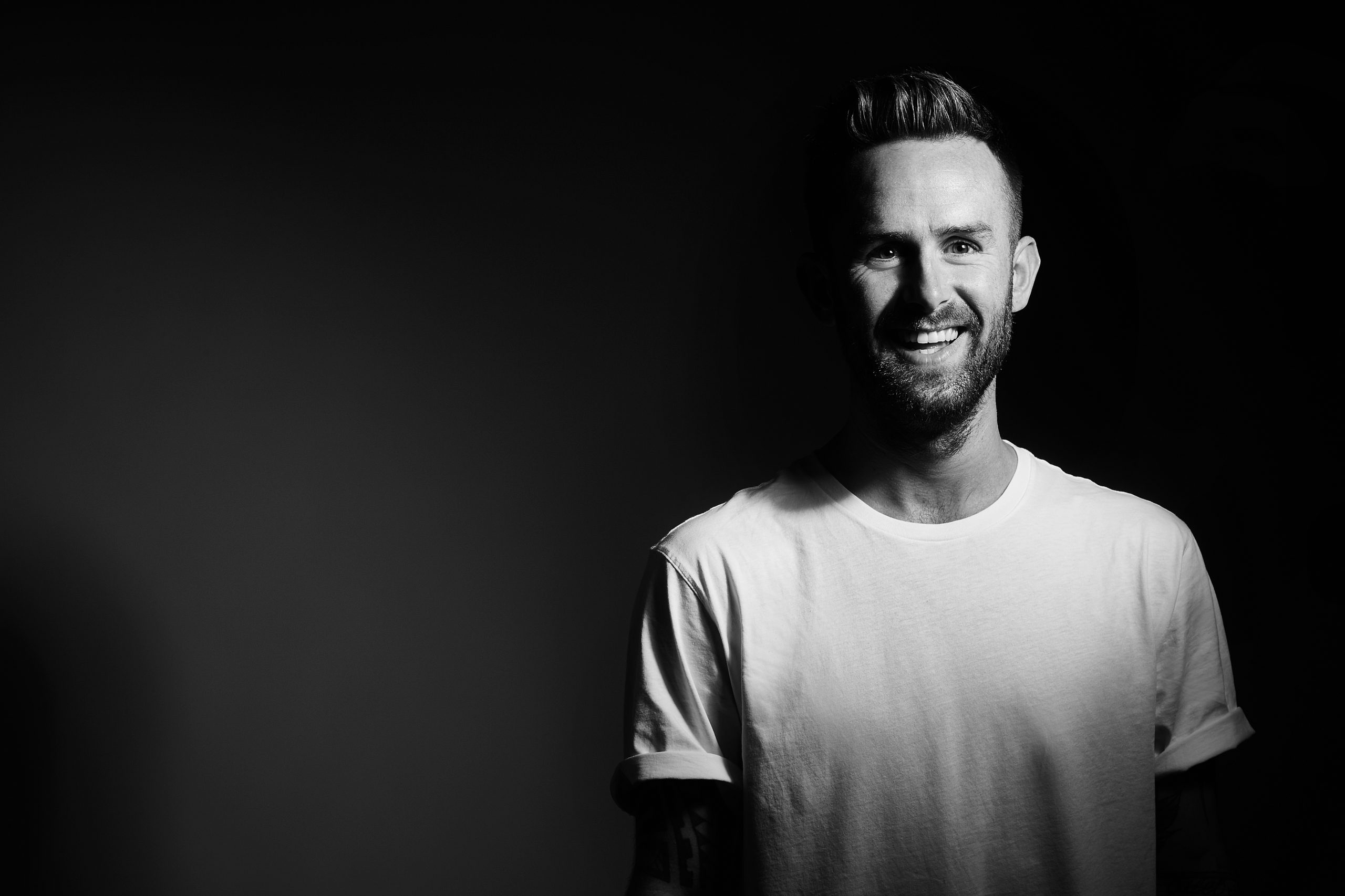 RLZ MUSIC label boss, Rowlanz has already been established as a serious talent in the scene. A strong back catalogue of releases has formed a solid foundation from which he continues to push his musical career.
Throughout much of 2014 and 2015, he worked closely alongside London based label, Arupa Music. He has also recently released on a number of respected labels including LDN, Tupiar and TVIR. Rowlanz has received continued support from heavyweights, such as, Raresh, Enzo Siragusa, Rhadoo, Janeret, Varhat plus many more from the underground circuit. 2018 was a very productive year for Rowlanz, releasing on many various, respected labels and remix support from some several of the scenes top players. 2019 was even stronger, with releases on London’s Infuse label, an EP for German label Pleasure Zone, which was included on the 5 years of Politics of dancing VA, and many more releases throughout the year.
Having now settled on two different styles of production, Rowlanz has since embarked on his own solo venture in the form of RLZ MUSIC – a vinyl only imprint in which his own productions are showcased on each release, complemented by one guest remixer. Expect everything from melodic- inspired House grooves, to more stripped back, minimal rollers.