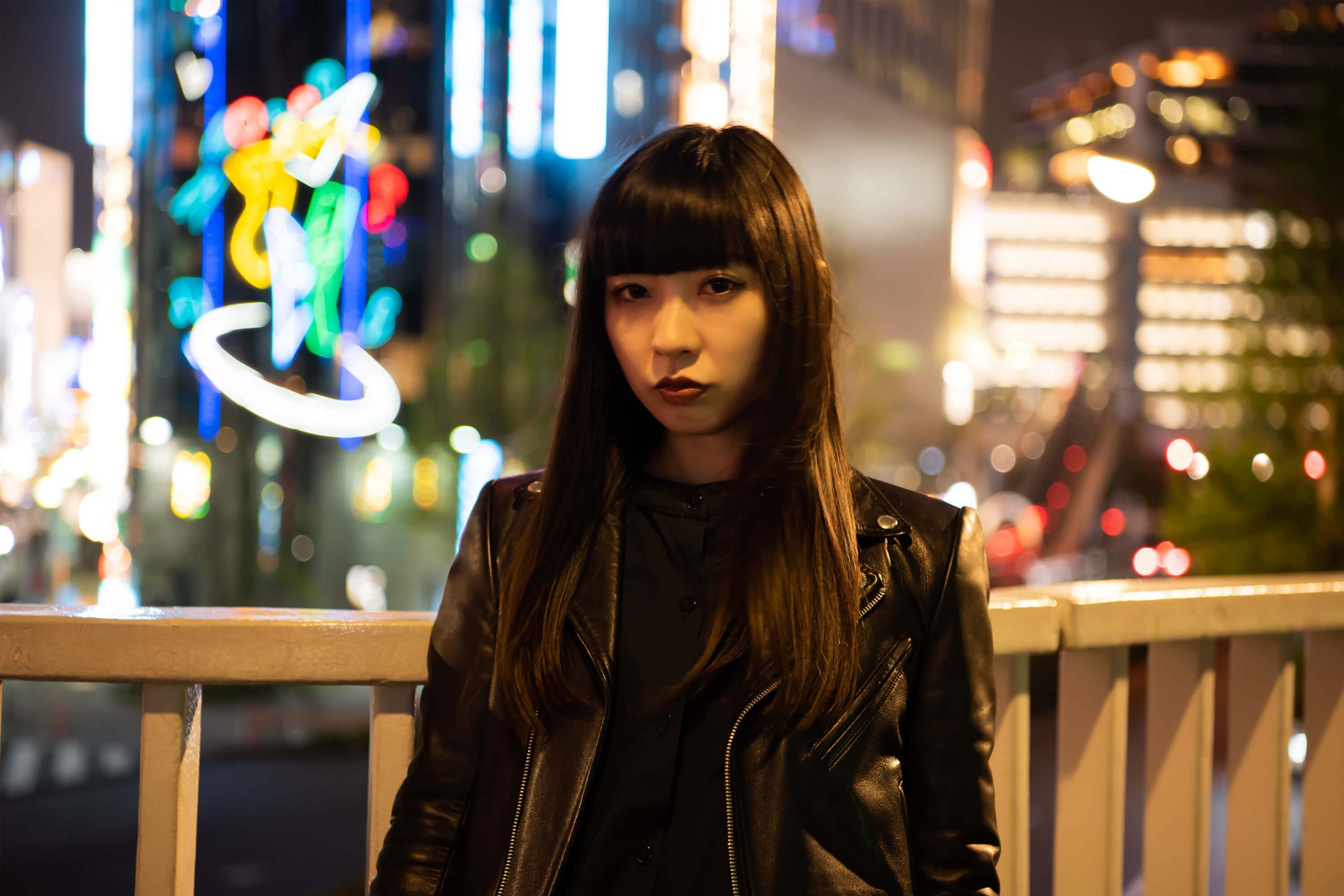 Tokyo offers some of the most interesting and underground clubbing experiences, with venues like Contact and Vent taking the lead in industry heavyweight sets. It’s no surprise that Japan has started to unveil some of its homegrown talent of late, and one of those to take note of, is Risa Taniguchi.

Born and raised in Tokyo, she has been surrounded by the city’s electric atmosphere throughout her life drawing inspiration from the cities underground scene and playing clubs including Vent, Contact and Womb. Classically trained, Risa is multi-talented and a skilled player of the piano, trombone and violin and admits to always playing the darker side of even classical music, leaning towards minor rather than major.

After a stint in London during her summer holidays from studying in Tokyo she discovered the underground Bass scene when Magnetic Man was the hype, and she took this as some key inspiration for her early work on electronica and techno productions. This was her first international trip and was an eye opener when she discovered the rich music scene Europe and London offered.

Recognition for her first internationally signed track “What Are You Doing” came when she played for the very first time in 2017 at SXSW. The track was included on a VA which was released on Lyase Recordings was heavily supported by Daniel Avery, Maceo Plex, Perc and Amelie Lens.

Clash Lion, an experimental Barcelona based label with a focus on electronica and leftfield releases took Risa’s next release ‘Ambush’ in June of 2018. This EP was again favoured by many, including B.Traits who played ‘Execution’ on her BBC Radio 1 show. The EP reached Beatports No.5 position in the Leftfield Techno chart.

Risa’s track ‘Emergency’ was one of the many thousands picked by Amelie Lens, when she opened an email for demos submissions, which bought her name into the limelight at the end of 2018. This was later released on Suara, at the end of 2018.

She has a special sound and style of production. Her tracks are dark and distorted, with abrasive bass with some elements of acid. Using her own vocals on many of her tracks, she is setting the mark when it comes to eerie, linear heads down techno.