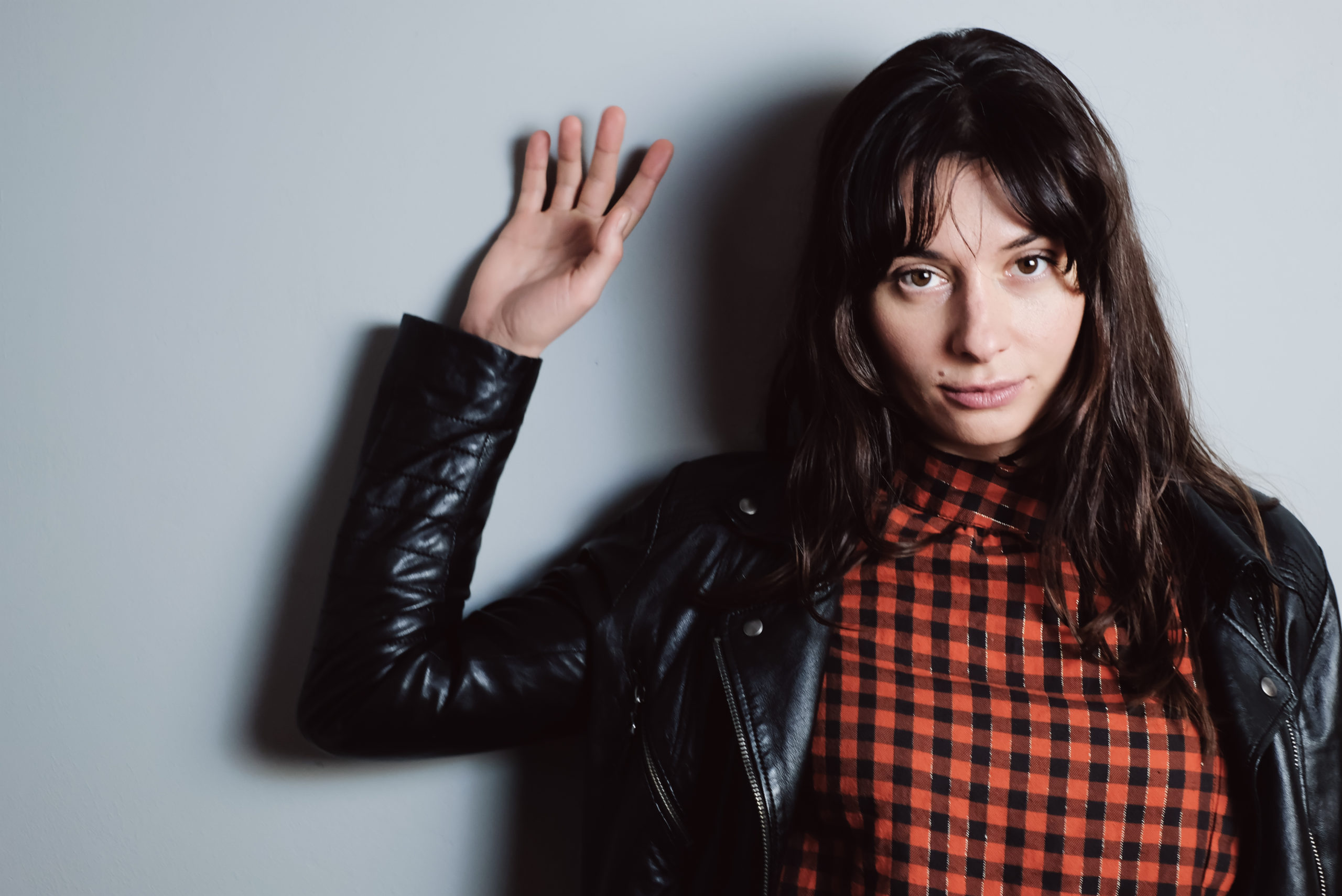 Olga Korol’s journey of sound exploration began in the early 2000’s in Odessa, where her innate curiosity for musical patterns would lead her – via the local garage and trip-hop scenes – to electronic music. She immersed herself in records over the following years, cutting her teeth and developing her sound playing across major venues in Ukraine – including the now infamous Kazantip festival. A relocation to Moscow, and gigs at the emblematic ARMA17, would prove seminal for defining her sound: intrinsically deep and minimal with an unmistakably early morning groove, and a natural next step in her career.

Here she stepped into the studio with Denis Korablev and Pan Sancho, the three launched Body Parts Records – a platform initially housing producers from all over the world and their own musical vision – giving way for the trio’s ODY arts moniker and label showcases around Europe.

Olga is currently focusing on solo productions, running Body Parts and riding the wave of a new, emerging underground scene.