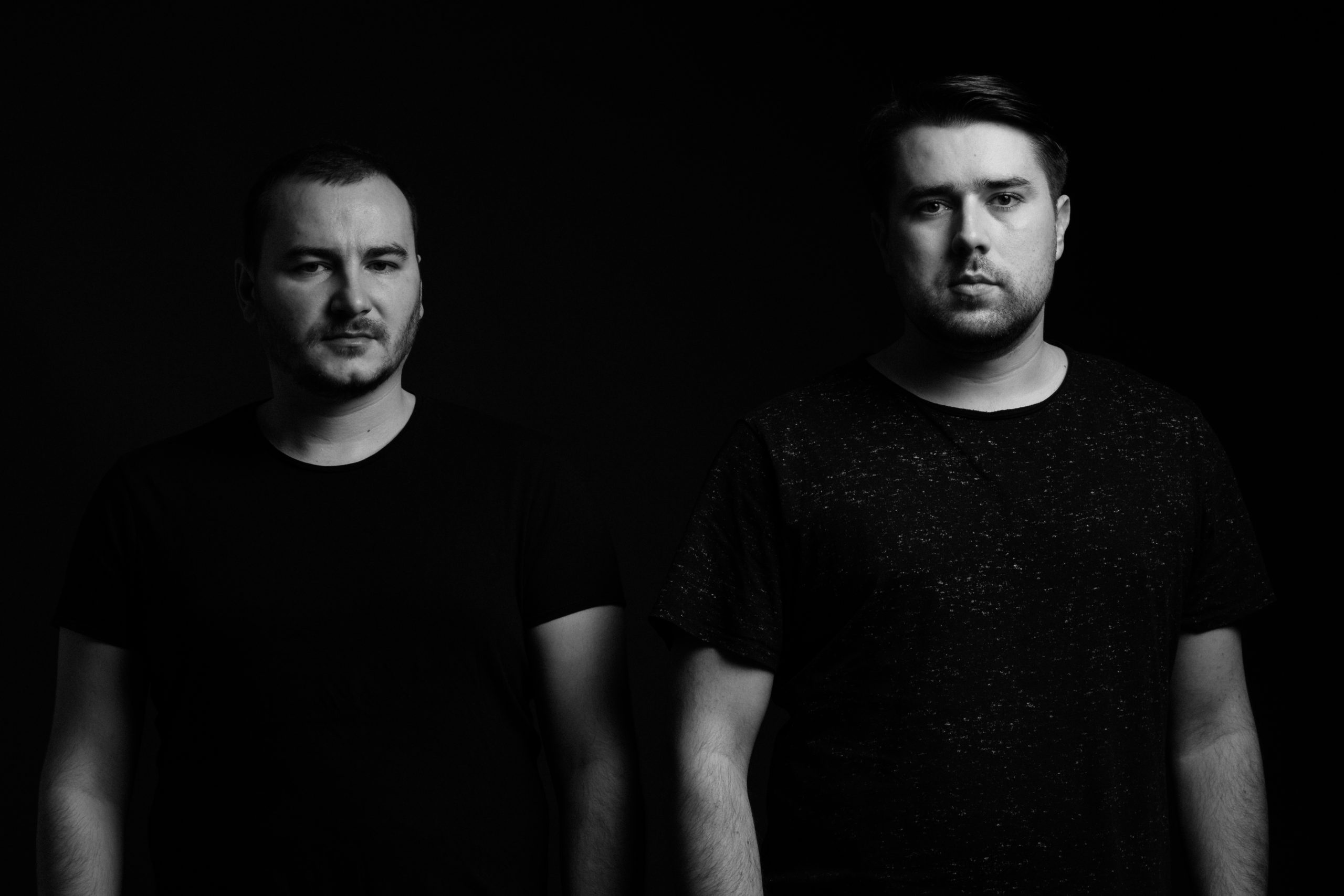 Hailing from Jimbolia – a small town in Romania, Dani and Robert are the DJ and production duo who call themselves NTFO. They used to perform as a DJ act in a club from their hometown, each under a different moniker – NTQ (Dani) and Fort (Robert). After a few years of spinning the decks in clubs here and there, the boys knew they had to take a step further into the electronic music industry and so they decided to produce their own unique sound, the sound of deep-tech minimalist, the sound of NTFO.

With releases on the likes of Organic Music, Bondage Music and (djebali), plus a string of stand-out EP’s via their own labels Sintope and Sintope Digital, NTFO have established themselves as key names within the realm of minimal and deep house since making their production debut back in early 2008.

Romania’s electronic music industry is growing and NTFO are flourishing!