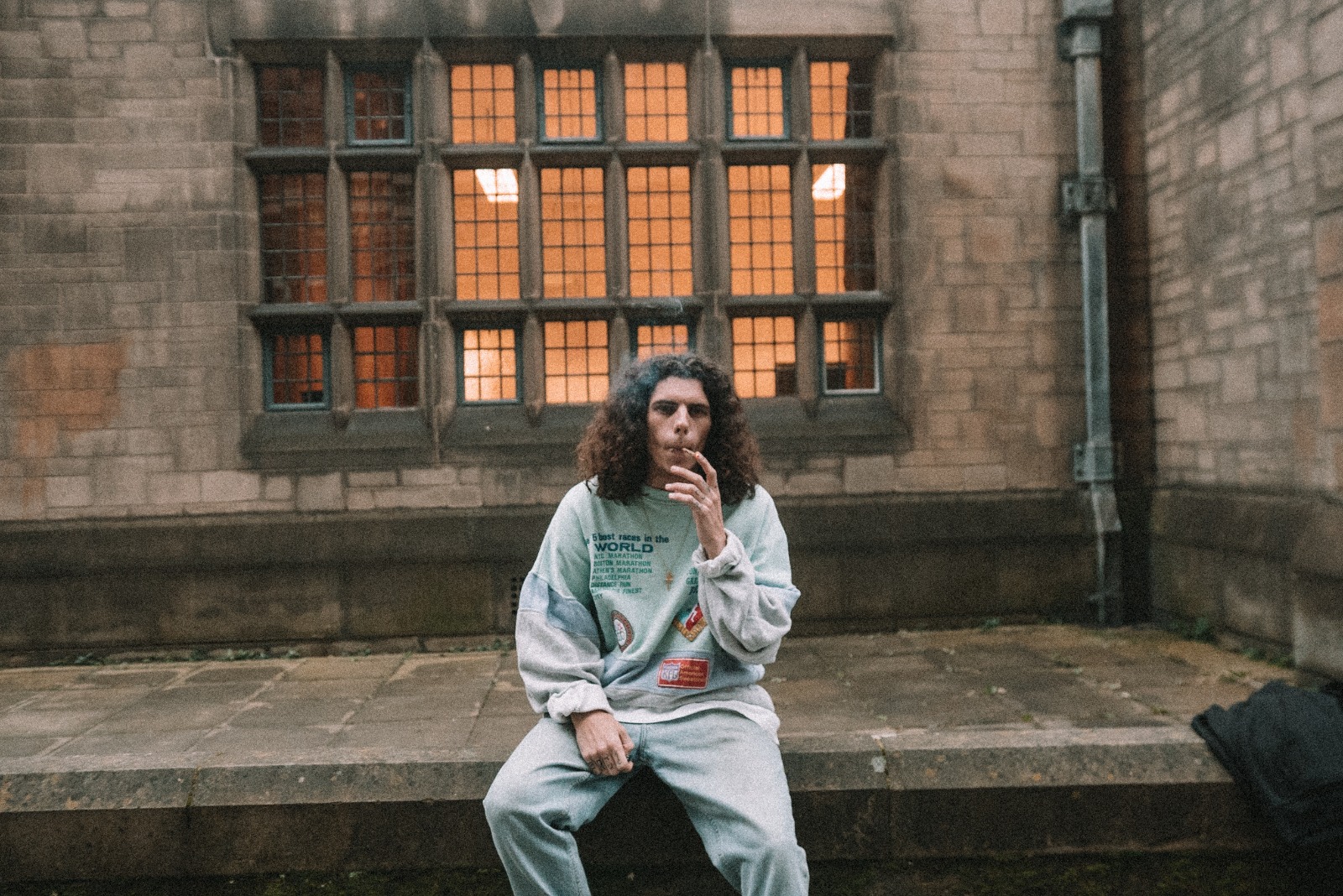 Co-founder of the Real Gang collective, Nicolau is considered a true DJ’s DJ. An exceptional, unique underground talent, the Portuguese native has been immersed within Ibiza’s underground scene for the majority of his adult life enabling him to carve out his own distinctive, stripped-back, dubby identity.

His long-standing relationship with the White Isle also forms the backdrop to much of his success so far, a journey which saw him cross paths with Miller (Miffy & Miller). This eventually led to the formation of Real Gang in 2016 – a genuine movement supported by an authentic message.

A trusted resident of both Ibiza Underground and The Zoo Project under the Real Gang banner, Nicolau’s signature blend of low-swung grooves and a sleek, dubby core further enhance his back-to-basics approach behind the decks.

Capturing an artistry and emotion centred around bringing the vibe to the occasion, Nicolau’s austere spell of stellar minimal has graced an increasing wealth of respected dance floors in recent years including DC10 Ibiza, fabric, BRET Amsterdam, 93 Feet East, Lab 11, and more.