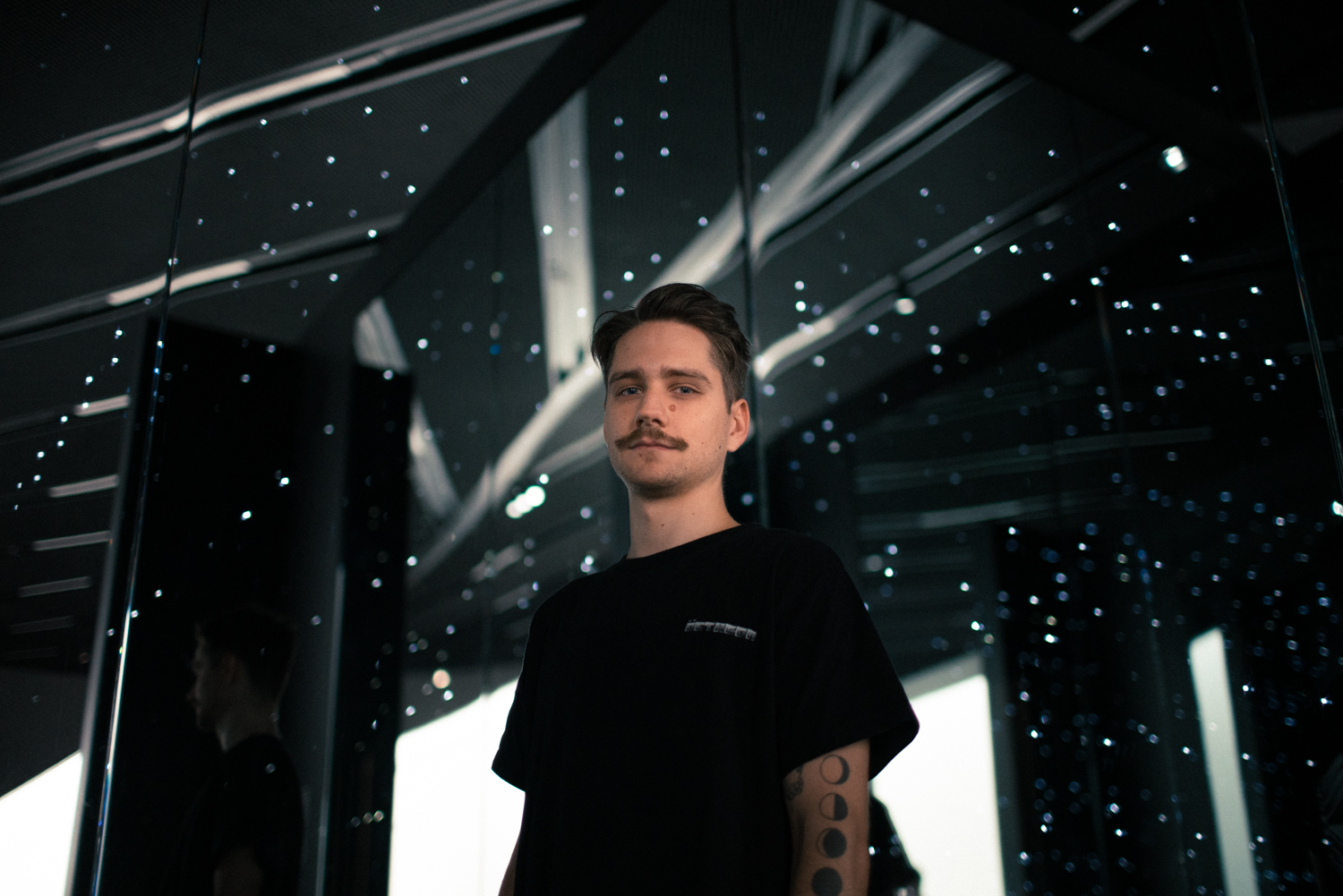 It is often said of Nick Beringer that he is a defender of the good old Berlin style. What that means is instead of flashy tricks and effects-heavy sets, he locks people in with his perfect pacing, timely selections and long mixes. Atmospheric house, dub techno and freakier electro define his always journeying soundtracks. Of course, he will also pull out the classics and jump through styles to suit the mood of a more playful party, or trip you out with weirdness at the afters. Either way, a knowing skill underlines everything he does in the booth.

Nick started out in indie bands playing guitar, eventually moving on to making his own beats and sampling from his Nintendo GameBoy, the only electronic sounds he had to hand. A move to Berlin to study led him on an exploration of the city’s nocturnal soundscapes. A fascination with nineties house and garage informed his first releases, and also led him to an enduring friendship with Beste Modus. Initially a vinyl-only DJ inspired by the analogue warmth, human roughness and deep feelings of the likes of Mike Huckaby and Moodymann, Nick eventually evolved his set up and now uses all tools at his disposal to find his perfect sweet spot.

Since 2015 he has spent a few days a week in his studio, meditating on music and going wherever the mood takes him. As such he will often find himself making ambient, hip hop or techno without knowing how he got there. “If you’re only trying to chase a certain style that is fashionable right now, tracks will always sound forced,” he says rightly. “What I’m trying to do is to pick out my favourite pieces from modern styles, but take them back to the old school Detroit and Berlin kinda approach, which is stripped down and club focused house music.”

Inspired to turn on his hardware by a wide range of starting points, Nick is able to strip things right down to their bare essentials and still suck in the dancers and make a lasting impression. Evidence of this comes in his diverse discography on labels like Taverna Tracks, Dorian Paic’s Raum Musik, and his own label Rubisco where he can release whatever he likes. Past EPs like Nocturnal, Passage or Slope & Dip showcase his seamless mix of the old and the new and have resulted in truly timeless club tracks.

All of this has made Beringer an in demand name by tasteful clubs and crews across Australia, Europe and at hotspots like Watergate and Tresor. His own crew, which also hosts parties in clubs like Griessmuehle and Ipse, is a thriving collective full of creativity and is one of the reasons Nick Beringer is now an essential part of house and techno conversation in Berlin and beyond.