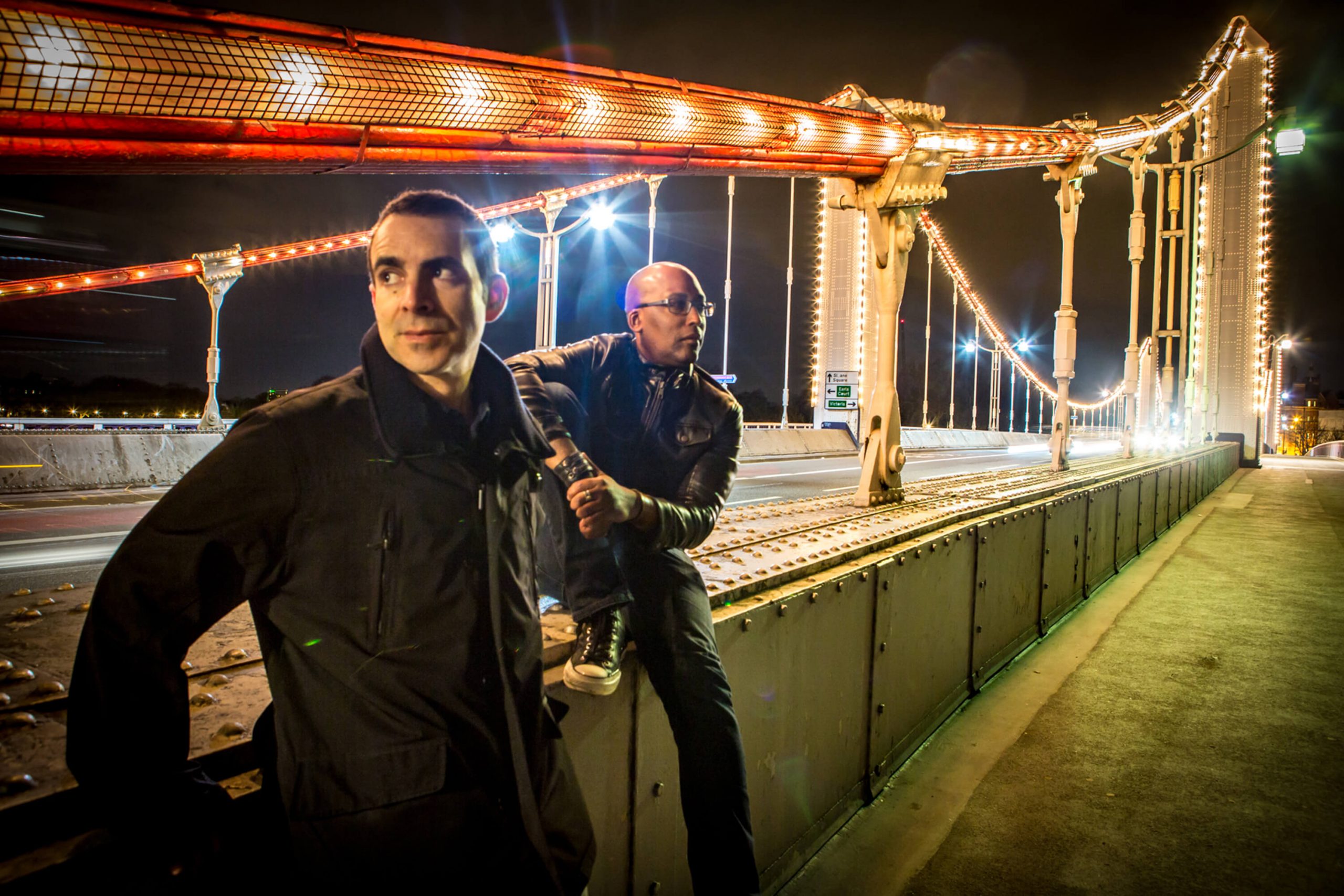 Collectively, songwriter-producer, Lem Springsteen, and composer-producer, John Ciafone work together as the production duo known as Mood II Swing. They met in the early 90s as members of a recording group where John and Lem wrote and produced tracks together. Prior to their meeting, one might consider them worlds apart. John was inspired by classical music, rock, and hip-hop. He began as a DJ and started producing music with an underground hip hop group on Long Island, New York, in the mid 80s. Lem was writing R&B songs, at a tender age and gigging a single signed to Chrysalis UK around the New York city club circuit. Both, musically trained and inspired by international Pop music of the early 90s, Lem and John decided to forge their worlds and begin producing music together.

Mood II Swing first started by working together on original material in the early 90s, which was well received by DJs in the NY club scene. Their sound blended different styles within dance music, which was unique at the time. Thanks to the influence of NY House DJs & veteran producers, such as Masters at Work, Mood II Swing also started remixing songs for major labels & indie recording artists.

Eventually, a symbiosis was created where Lem’s chords and musical progressions would inspire drums, keyboards, and arrangements by John. Likewise, John’s drum programming, basslines, and keyboards became the foundation for Lem to write lyrics and melodies. Mood II Swing began to apply their unique style to their own productions, as well as remixes. Mood II Swing’s name recognition turned the start-up music production company into a group name with a cult following of House music lovers, globally. The duo is responsible for many dance floor gems and the UK radio crossover hit “Free” by Ultra Nate.

Currently, in the post millennium, with a resurgence of early 90’s House music, John Ciafone and Lem Springsteen have rejoined as a production team to showcase their music in DJ sets.