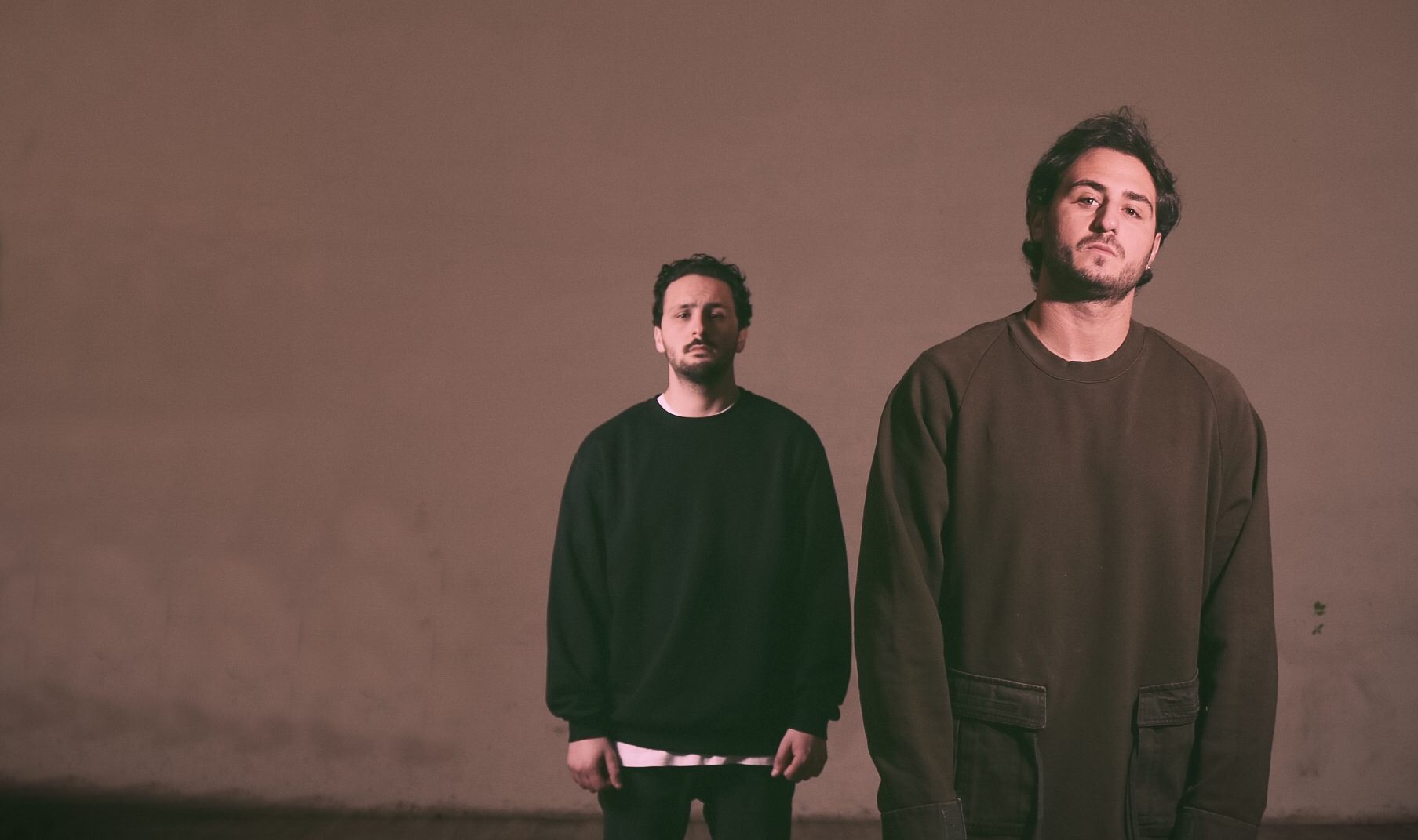 Miroloja are part of the new Parisian underground scene. Two brothers sharing the same passion, merging into one Alias to create Miroloja and thus creating their customised touch of minimal house with percussive kicks and space groovy ryhtms. After signing “Valeo ep” on the London label Arupa Music and “Svolta ep” on the Romanian label Tzinah Records, They start to release their productions under the mysterious OLO imprint (OLO1, OLO2, OLO3, OLO4) which have been top charts on numerous vinyl websites such as decks.de and deejay.de. OLO unknown series kept receiving continuous support from heavyweights Artists such as Raresh, Apollonia, Traumer, Sonja Moonear, Barac and others.
In 2018, they sign on NG Trax (Nima Gorji label) becoming NG Trax residents. That same year, they made their first Rex Club gig, dates in north/south of France and Europe (London, Berlin,
Zurich, Prague, Ibiza …) Having their notoriety increasing, the two brothers decided to launch OLO Records label to express themselves fully. The idea was simple; to keep producing their releases on this new label and at the same time inviting over their favourite artists to produce EPs as well. In 2019, Miroloja and Rowlanz teamed up to release the Ep “SUNRISE” on MTM Label which had a huge success, becoming the summer hit of many artists of the underground scene. Also, they are back on track on the end of the year with a stunning release “Totally Lazy” on Fuse London.