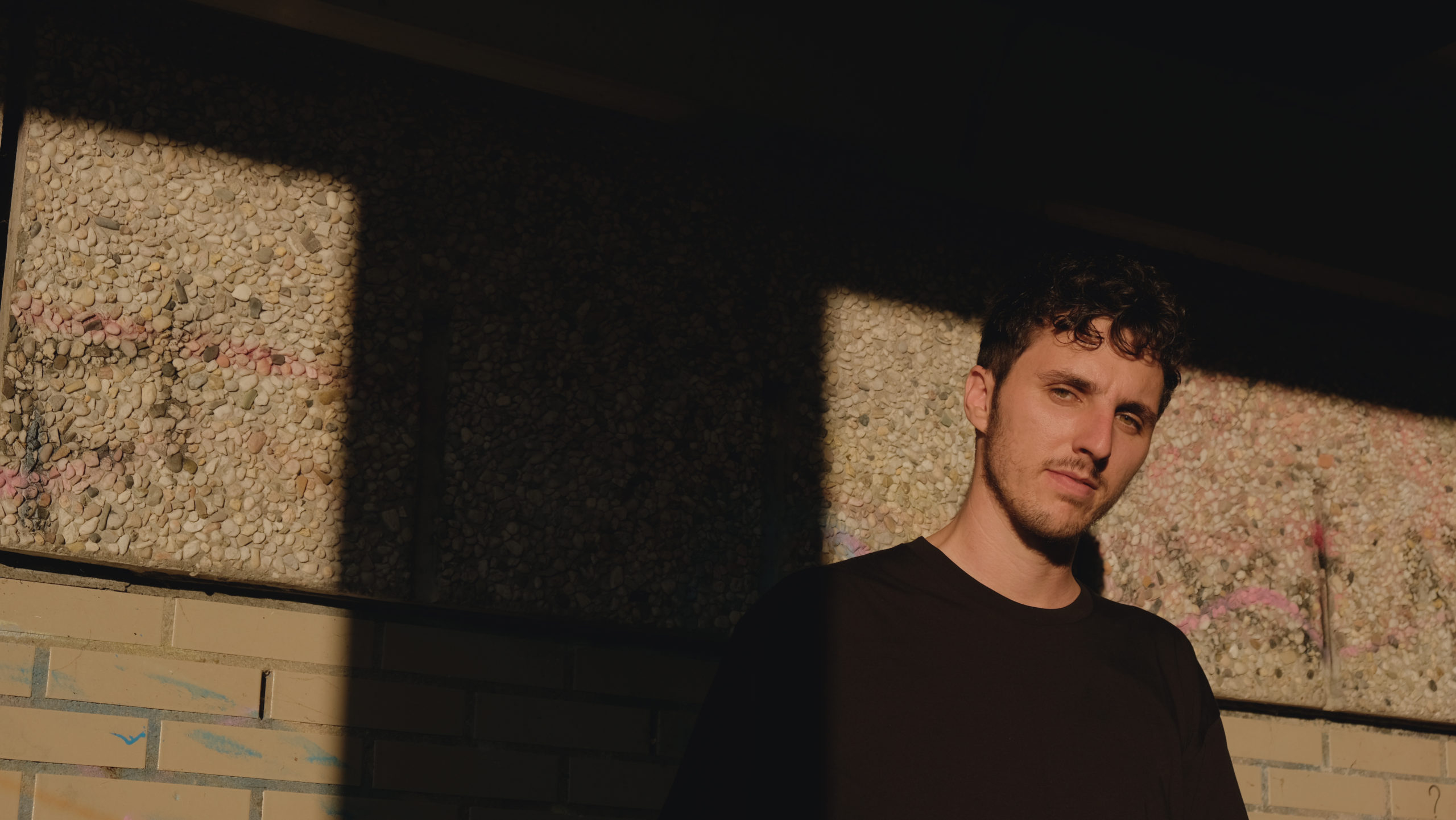 Founder of upcoming underground movement “Real Gang”, Miller has taken his crew to play records in some of the most characteristic clubs around. Personally, he is a talent you come across that has committed to music as a way of life. It’s all he has known and spent his time doing to bring together the arts of the producer and the DJ.

Miller has a particularly recognisable style, with an ability to create a low end focused depth, he keeps a consistency of rolling drums and obscure rhythmic patterns that holds the foundation of his constant groove as he goes through genres with the dancefloor on his side. Putting this with his no barriers mindset of making people move, results in an intelligent display of blending records and maintaining a dance floor where people want to stay.

His breakthrough came on the island of Ibiza when he became resident at a birthplace for many of the greats; The Zoo Project and Ibiza Underground. Here he developed his sound, experience and now holds his own resident show Real Gang regularly at both of the respected spots. His rise allowed him to showcase his sound across these residencies as well as at hotpots DC10, London´s Fabric and Amsterdam’s gem BRET for his own Real Gang brand and extended dutch family Slapfunk Records where he has been a firm member of the crew since their fusion in 2016.

This artist stays true to the underground scene as he steps forward strongly into an international touring schedule. Running two vinyl only labels, a touring party brand as well as a constant release schedule shows the intense work ethic that Miller has.