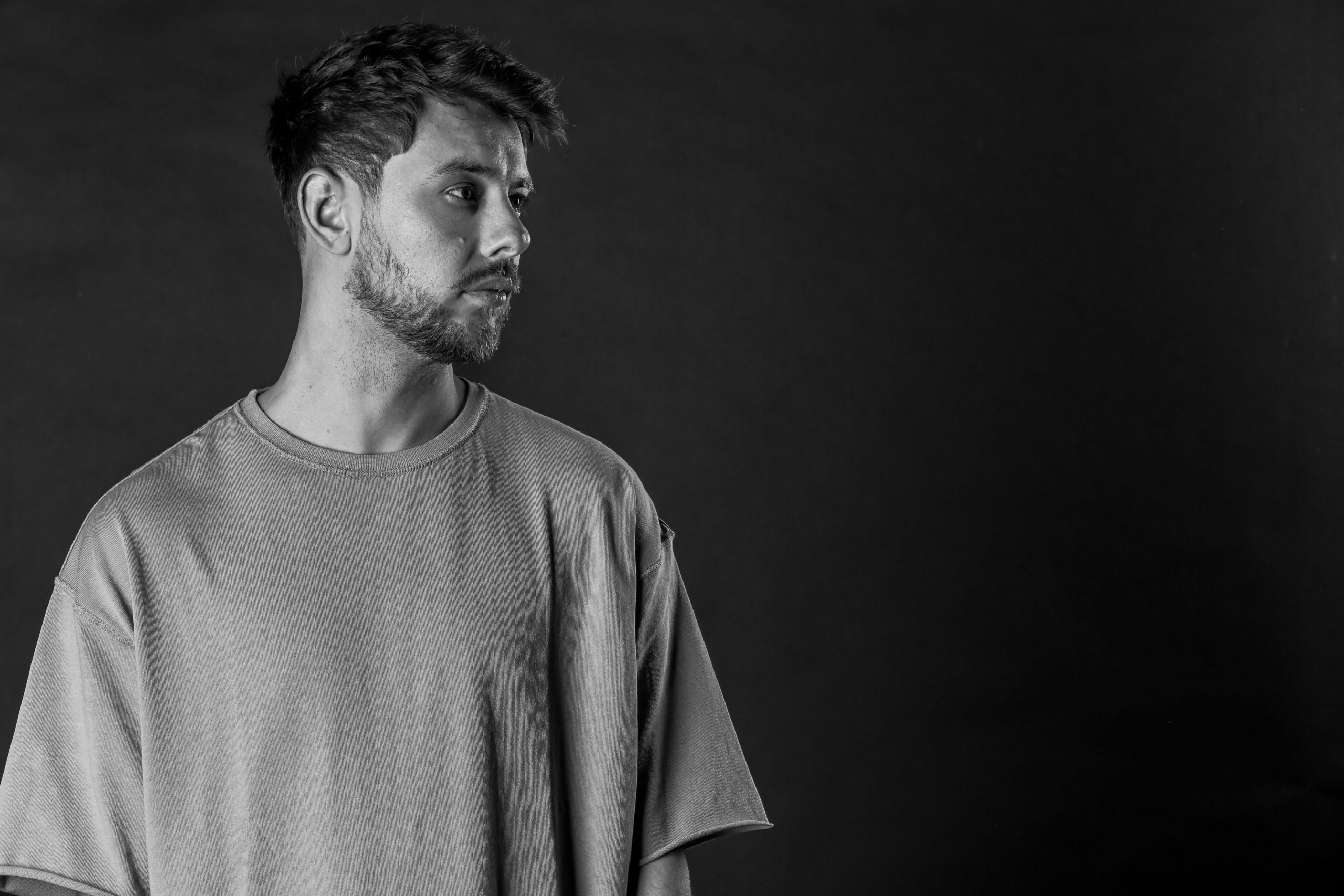 In the last couple of years Michael James released on Constant Sound and their vinyl only sub label Constant Black gaining support from artists ranging from the likes of iO (Mulen), Apollonia’s Dyed Soundorom, Dan Ghenacia, and Shonky, Barac, Dubsons, Dana Ruh, Enzo Siragusa and Thomas Melchior. Every release Michael has done has sold out, and sold quickly with each of his Constant Sound/Black releases hitting the top spot on the bestsellers charts.

Taking inspiration from the likes of Perlon artists, Ricardo Villalobos and Zip, and, in more recent times, artists from the Romanian revolution such as Raresh, Rhadoo, and Barac, Michael has amassed an enviable vinyl collection, and has forged an underground sound of his own fusing elements of dub minimal, house, and techno. Regular 5+ hours sets at Ibiza’s infamously selective spot – Ibiza Underground have been supplemented by performances at Ibiza’s super clubs such as Privilege and Space, alongside his long term Ibiza residency at The Zoo Project.