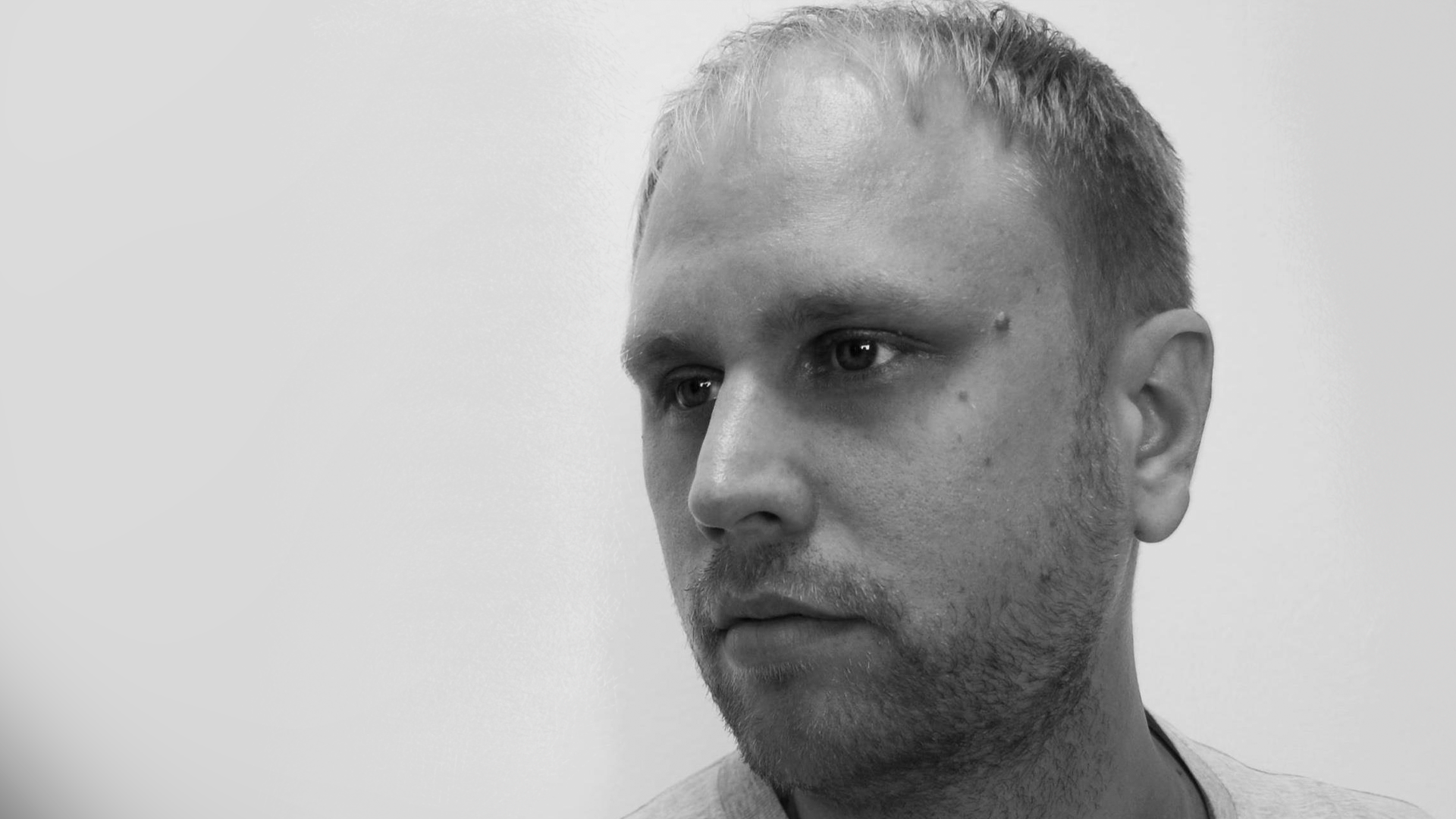 In the summer of 2004 Martinez launched his own label, Out of Orbit Recordings, which has been a platform not only for his own music, but for his friends too: Trentemoller had a huge success with Beta Boy/orb003 and Zvukbroda, Nima Gorji, Robert Babicz, Jussi Pekka & Robert Leiner have also released material. Martinez also released two tracks on the Berlin based Get Physical label and in 2005 “Shadowboxing” came out on Steve Bug’s new imprint, Audiomatique Recordings. In November that year, Martinez also released a vinyl only album called “Internal Space” on his Out of Orbit imprint. It was praised and played by Sven Väth, John Digweed and Loco Dice to name a few.

Towards the end of 2006 Martinez’s music taste and productions began to develop in new directions again and he ventured deeper into his love for the minimalistic techno oriented sounds. More stripped down and focused on fewer sounds. After a while in the studio experimenting with this sound he launched a new label called: “Re:connected”, an output for Martinez’s more minimal and techno oriented productions. Martinez’s first two releases on Re:connected exploded and were highly supported by major international DJ’s such as: Richie Hatwin, Ricardo Villalobos, Sven Väth, Loco Dice and Miss Kittin. 2007 witnessed the continual success of productions in this vein and that year he released his second full length album, “A Chemical Imbalance” in November. This release is a modern techno album with influences of ambient, Dub early Deep House, influenced by his love for the label Guidance.

From that point on Martinez’ releases developed more and more towards Minimal Techno, until in 2008 when he returned to a more housy style, kicking off with his release “Momowha”. Finally, in 2010 Martinez released his third album “The Paradigm Shift” on Moon Harbour Recordings. On this album Martinez rides the perfect balance between Dancefloor and Chillout tunes. Mainly influenced by Chicago House, “The Paradigm Shift” also covers Techno, Breakbeat and dubby Downtempo sounds.

Martinez great skills as a DJ along with impeccable taste, has given him a strong DJ reputation worldwide. He’s often seen in the booths of various quality clubs and parties around the globe. He’s played together with major DJ’s such as Michael Mayer, Miss Kittin, Guido Schneider, Onur Özer, Loco Dice & Sven Väth, in clubs such as D-Edge in Sao Paulo, Crobar in Buenos Aires, Amnesia in Ibiza, Space in Ibiza, Pacha in Ibiza, Fabric in London, Cocoon in Frankfurt and Panorama Bar in Berlin to name a few.