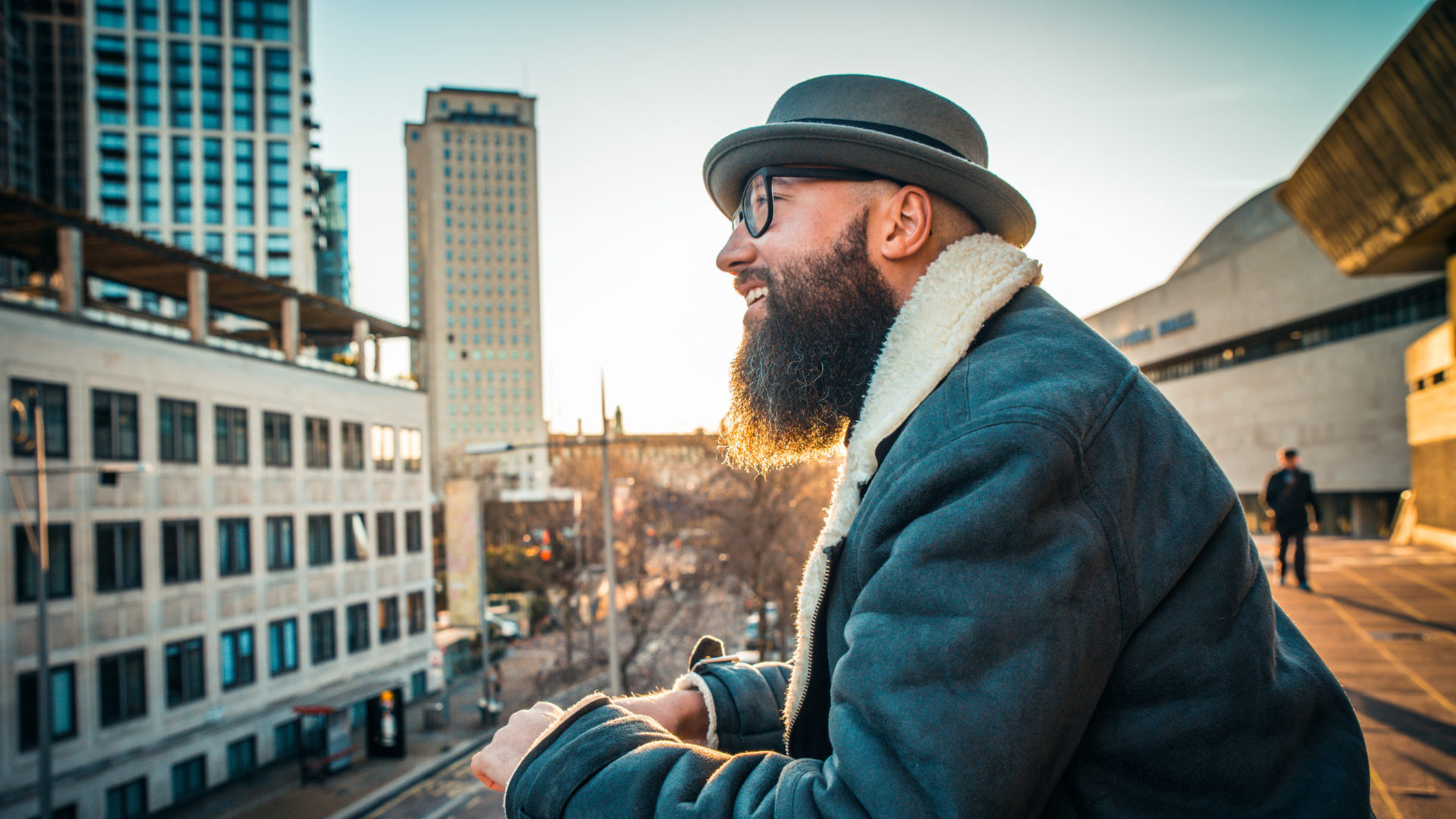 Lucas Alexander is no ordinary artist. With a mixture of heritage from Wales to Jamaica, the fusion of his upbringing is far from short in his music. Cutting his teeth on early UKG he would travel for hours from his hometown in Cardiff with his record bag in tow to play gigs in Manchester and further. Over the last ten years he has honed his craft becoming a regular in the Welsh dance music scene playing alongside every heavyweight under the sun.

Now comes a new era, after branching out and playing gigs everywhere from Croatia to Thailand, Greece, Gibraltar, Dubai, London & Ibiza, becoming an unforgettable face on the scene (quite literally!) after gracing the decks at DC-10. His few productions have immediately been picked up by heavy hitters Richy Ahmed, Jamie Jones, Detlef, Darius Syrossian, The Martinez Brothers, DJ Deeon, Patrick Topping, Marco Carola and many more.

Now, after a musical hiatus, a slew of new productions infuse all the sounds he has gathered from his many years of partying, from the early Garage parties in Malia to Richie Hawtin’s Enter in Ibiza and the minimal sounds of Fuse and Arpiar his influences run as deep as his bloodline.