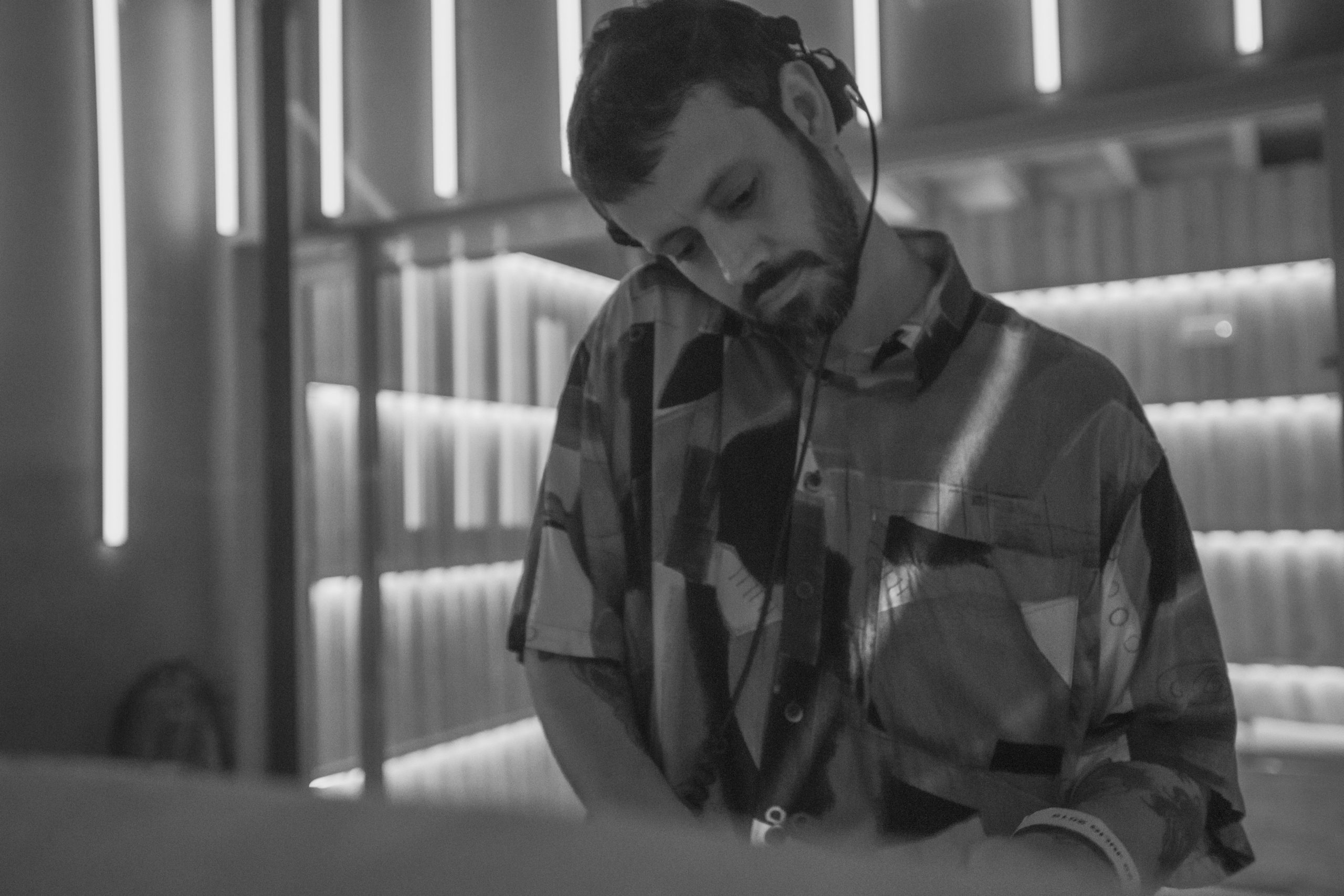 Over the past decade Luca Cazal has established himself as a formidable artist whose versatility and natural flair for production put him in a class of his own. Dedicated to the true underground sound, he is an avid digger, constantly on the hunt for unusual and undiscovered gems. Luca’s credentials include bookings at many of the world’s most influential clubs, along with numerous festival appearances and an extensive back catalogue of quality releases.

Immersed in music since he was a teenager Luca Cazal has gone from touring the globe as a guitarist/keyboardist of an indie band, to becoming an influential figure in the electronic music scene. A love of hardware gives his productions a warm, human quality while, as a keen record collector, Luca’s musical knowledge goes deep, obsessively digging for undiscovered cuts from the formative years of dance music culture. By understanding the past he is able to create music that pays homage to the roots, connecting the dots between the genesis of rave culture and today’s club scene. Every step of the way he maintains an authentic approach – whether he’s making music in the studio or performing as a dj, the drive is passion, integrity and dedication to the culture.

Gig-wise Luca has played all over the world, spinning at clubs such as Panorama Bar, Circoloco at DC-10 (where he ́s been a resident for almost 10 years), Club der Visionnaire, fabric and many more as well as being a regular guest at festivals such as Glastonbury, secret garden party etc. Luca’s productions channel a range of styles with house as the foundation, his music incorporates elements of Techno, breaks, UKG and electro, with a distinct musicality that defines his signature sound. In 2015 Luca launched his first label, Double Drop and off-shoot See Double with his music partner Brigante, two vinyl-only labels that have given him total creative freedom and allowed him to A&R music from a variety of artists, from relative unknowns to more established producers.

Now based in Ibiza, after spending most of the last decade in London, Luca continues to explore the seemingly endless rabbit hole of music from the past, while also planning his next steps. At the heart of his future plans is a new label, Dacha, and associated record store.

Working with close friend Sidd, Luca will run Dacha Workshop parallel to all his other projects. The first release on their label featured three vintage Bushwacka! cuts, including his collaborative aliases Mashupheadz and Two Full Minds. The second one dropped in February 2020 also from Bushwacka (his early productions are a big influence on Luca ́s music). This time a repress of one of his most sought after EPs from the mid nineties entitled ´Traffic Jam´. It was another instant sell out and has already been repressed. The third release will be a V/A of local Ibiza underground talent, including some of Luca ́s new material as LVCA, an alias he debuted via London vinyl only label Body Movement. Meanwhile the Dacha shop is intended to be a hub for like minded music freaks, reflecting the ethos of the label.

Alongside the creation of his new platform, Luca has also been busy in the studio crafting a batch of new music for his  ́Luca Cazal ́ project. Touching on various styles yet grounded in his core ideals, Luca’s upcoming releases include EPs with highly-regarded London outfit Infuse and Swedish underground specialists Velvet Pony. Forthcoming productions include solo cuts plus a few collaborations, something Luca has always enjoyed.

More than 10 years deep and still as enthusiastic and driven as he was when he first started out, Luca Cazal is a prolific artist with a staunch commitment to electronic music. A life dedicated to music has resulted in consistent success across all of his projects. As he steps into the next phase of his impressive career, Luca is staying true to the roots of electronic music culture every step of the way…