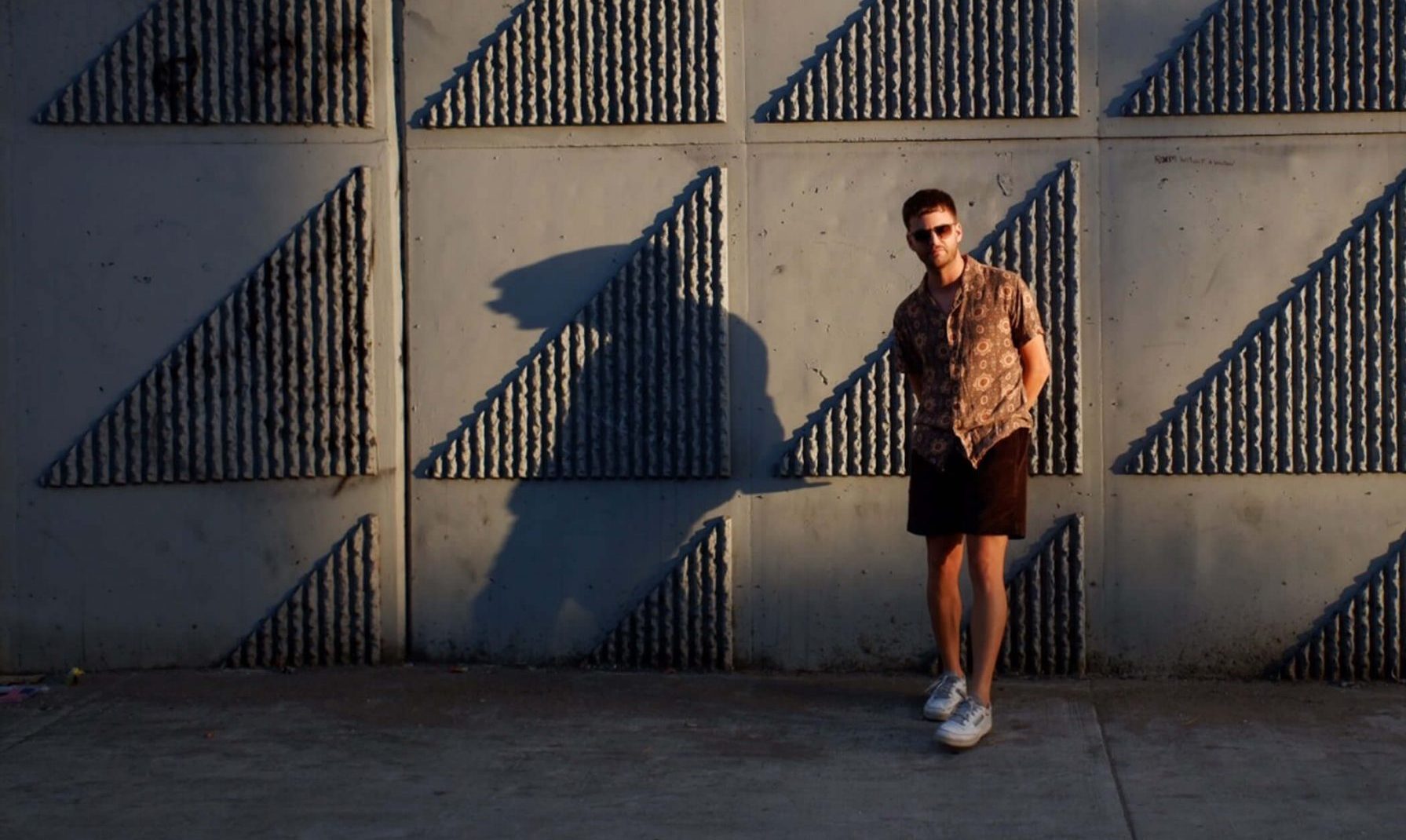 The singular brand of house music that Taylor Freels produces as Urulu is uniquely transatlantic, infusing the rhythmic sensibilities of London and Berlin with the sun-soaked serenity of his native California.

Described by Resident Advisor as having an “impressively complete grasp of what makes a classic house cut”, this talented producer has dropped acclaimed releases on respected imprints such as NYC’s Let’s Play House and Melbourne’s Voyage Recordings, as well as taste-making outlets such as Needwant, Shabby Doll and Spanish outfit Saft/Pulp. In addition to his considerable abilities as a creator of high-voltage dance music, Freels is also an inspired selector, armed with the chutzpah to mix ruff-n-ready Detroit and Chicago emanations with modern, future-facing house sounds.

With evocative, retro-futuristic productions that showcase a stripped back, classic feel, Urulu’s sounds are a throwback to the lost generation of classic groove-makers.

The Los Angeles-based producer has a well-honed knack for finding a track’s sweet spot. His dynamic arrangements instantly piqued the interest of peers, critics and fans alike following his releases on Let’s Play House, Saft and Voyage Recordings, in addition to well-received releases on his own imprint Amadeus Records, Urulu has made a name for himself as a visionary producer specialising in euphoric nostalgia, working with an extensive sonic toolkit that includes emotive vocal samples, weighty percussion, luscious chords and low-slung basslines.