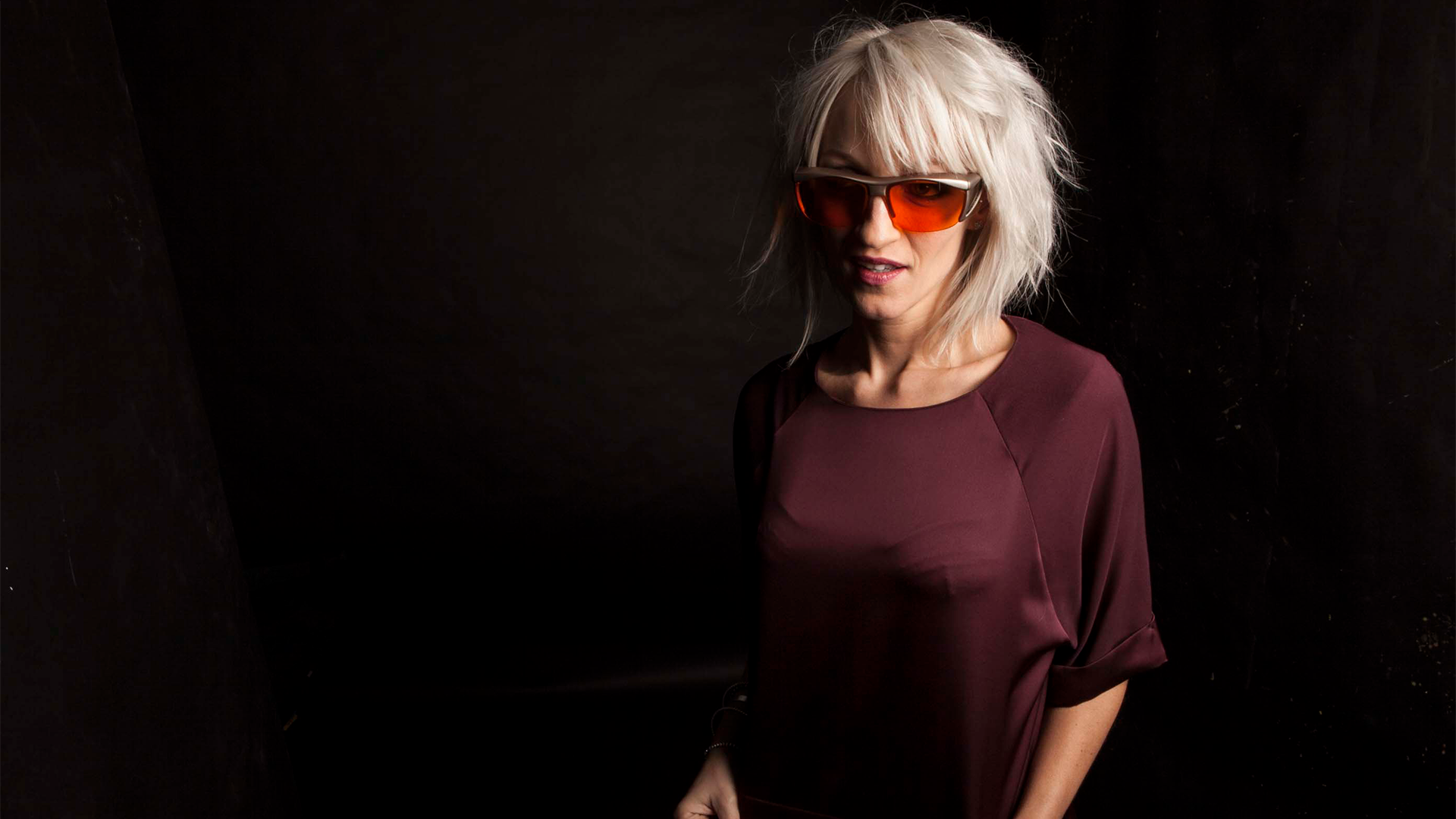 Amidst an endless army of DJs, Laura Jones´ light shines bright through the underground. On first glance perhaps it’s her trademark orange sunglasses and presence that can beam a smile from behind a turntable to the other side of a festival. Or the fact that her first forays into production steam rolled her into the spotlight. The house and techno starlet strode into our lives in 2011 with Love In Me, a summer anthem that filled her diary for the year almost overnight. Since then over night success stories have come and go while Laura has continued to tour the world defining her own brand of house and techno.
In 2016 after taking a couple of years out from releasing to experiment and evolve her sound, Laura unveiled her new vinyl label Sensoramic, with SAM and Karousel cutting the opening tape in appropriate style. Immediately identifiable by its melodic approach to vinyl friendly house and techno and its beautiful mixed media label art by renowned Native American artist Sarah Sense, the label was inspired by the idea of sensory expansion. The second EP on the label, Laura’s ˝The Why Question˝, marked an evolution in the UK producer’s output crafting epic break-beats and menacing house chords that illustrate an artist confidently in command of her sound.
Laura´s story didn´t just start with a big track however. It began in the early 2000s with Laura buying vinyl like her life depended on it after discovering underground music in Ibiza. Obsessed by the exploding minimal techno sound and the tough house being played at Circoloco at DC10, not even developing an eye condition that requires her to wear her special orange glasses to protect her deteriorating vision could prevent her from following her dream of becoming a globe trotting DJ.
After blasting onto the scene she was quickly taken under the wing of Circoloco and fabric, the two clubs she has become best known for playing her trade, and she became the first female resident of one of the world’s longest running club nights, Back To Basics in Leeds.
She´s earned a reputation as a producer with depth and style thanks to timeless pieces aided by her lengthy classical training as a child. As a remixer she has breathed new life into classics like Romanthony´s ´Let Me Show You Love, Hollis P Monroe´s ´I´m Lonely´ and Todd Terry´s Bounce to the Beat. ´
She continues to redefine her style releasing on Juno best seller Constant Sound as well as growing her own family of like minded artists on Sensoramic. In between the studio and the DJ booth Laura´s unique stage presence is continuing to make her one of dance music´s most unforgettable discoveries.