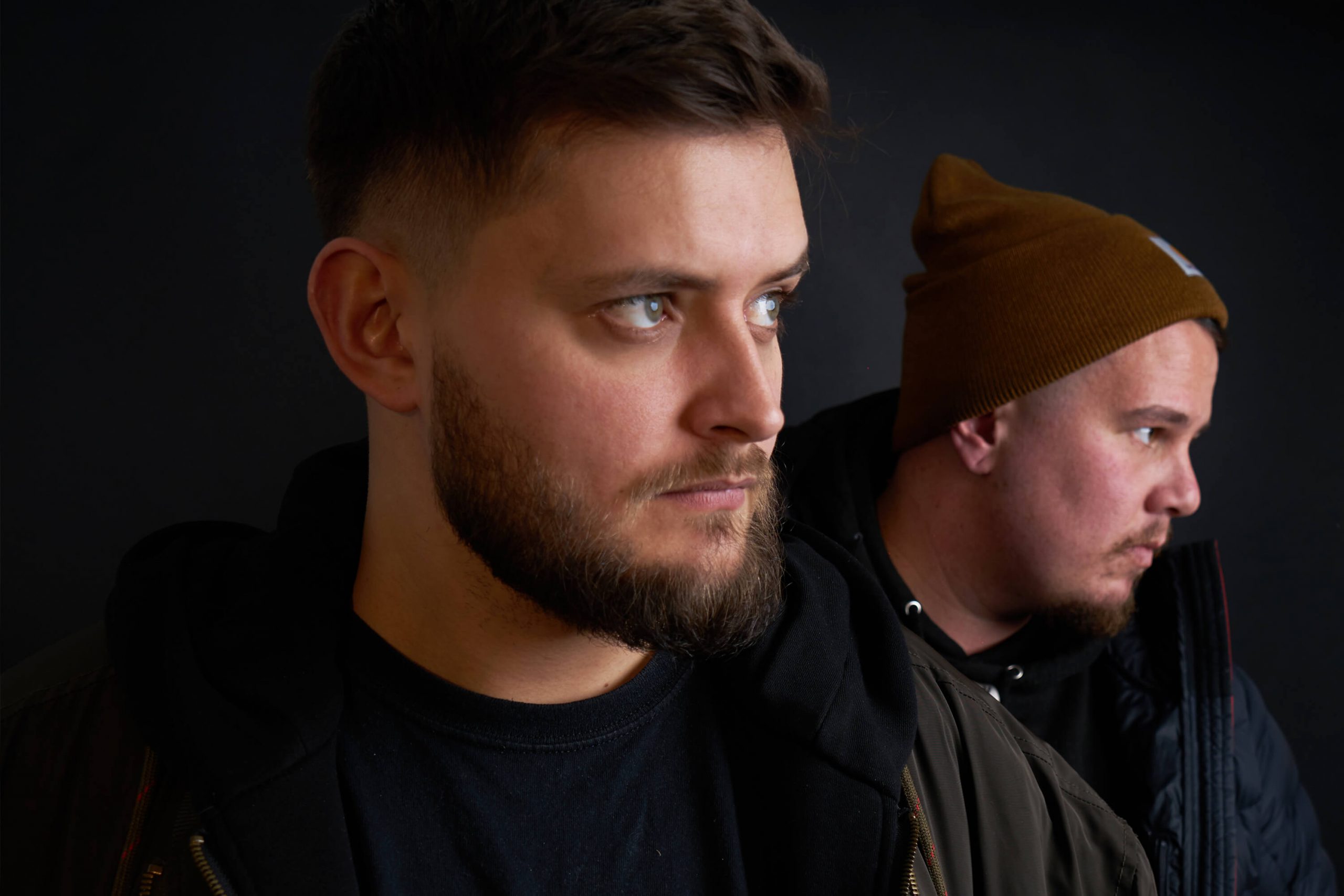 KUSP was formed from what was originally an experimental collaboration between two old friends reunited by their rediscovered desire for making electronic music.

Making transitions through different musical journeys, both are accomplished DJ’s and producers within their own right. But, both deeply rooted from the same background.

Their contrasting but parallel styles deliver a unity that has become the strength within their sound; a medley of deep, dark and industrial ‘up-front’ techno.

KUSP’s exciting live performances have given them the platform to supporting heavyweights such as Amelie Lens, Farrago, Ben Klock, Dave Clarke, Robert Hood, Cleric, Harvey McKay and Rudosa at some of the UK’s finest clubs and festivals.

Despite the project being less than a year old KUSP’s music continues to rapidly rise having been featured live on BBC Radio 1, plus a guest mix on “We Are The Brave Radio” garnering support from some of the industries most credible names.