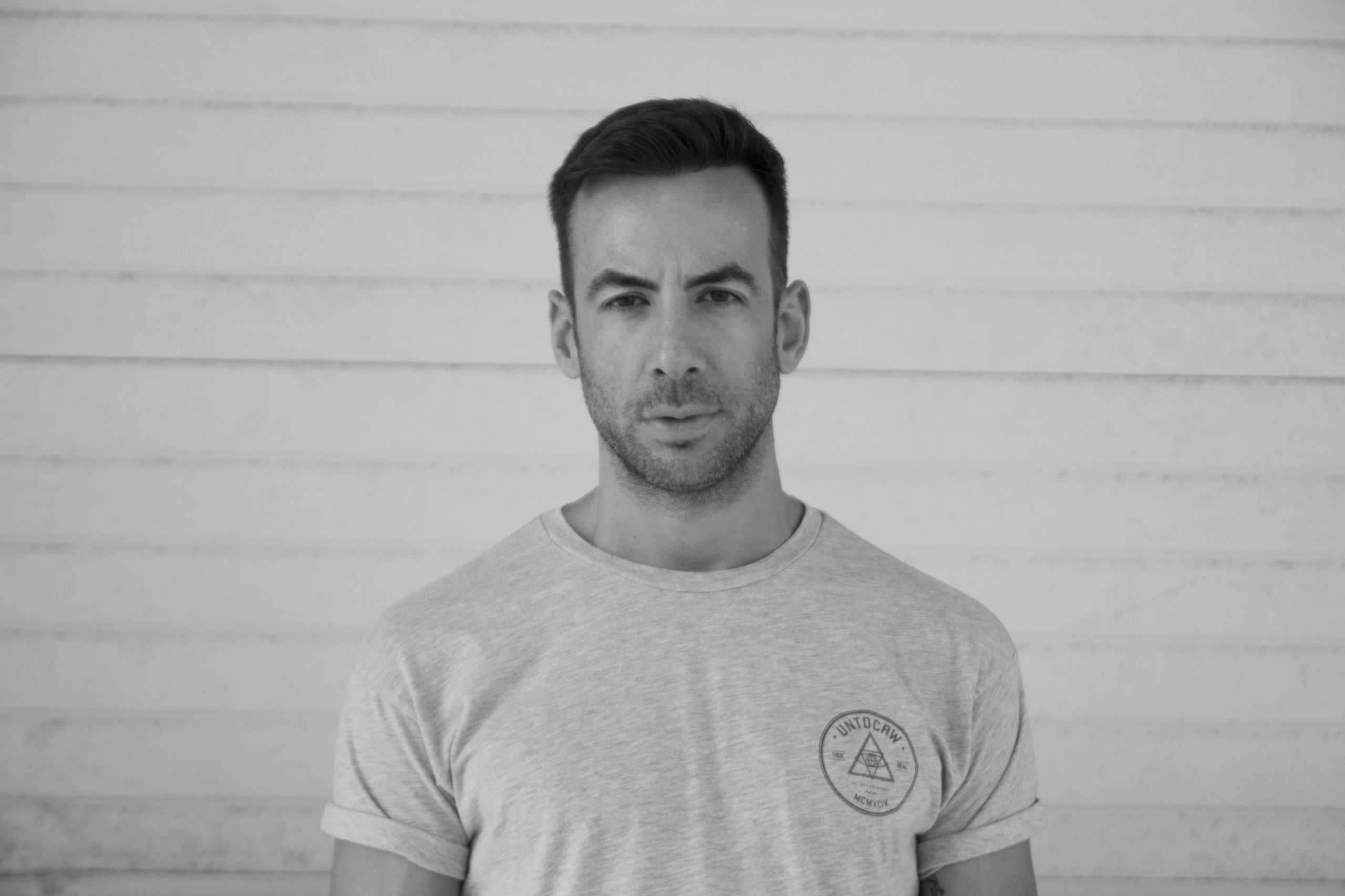 Julian Perez developed his love for electronic music during the early 90’s heavily influenced by the music coming out of US and UK.

He is recognized amongst his peers as a unique and diverse DJ. His personal style and approach to DJing can be summarized in four simple words: dedication, discernment, respect and patience.

He released his first record in 2010 and before long it became clear that the next logical step was to launch his own label. Thus, ” Fathers & Sons Productions ” was born… a strictly vinyl-only label which he founded with a friend in 2012. This provided Julian a platform to push his sound worldwide and within a short of period time.

With label showcases in more than twelve different countries in the first year and a solid output catalog, the label gained international exposure with the likes of the most respected artists on the scene. Showing full support in the clubs by playing his productions on his own record labels and in others such as Cocoon Recordings, Raum..Musik, Rawax and Subwax Bcn among others.

To date, every release has sold out in the first days of sales; testiment to Julian’s impeccable taste in House & Techno production as well as having a good ear for spotting new and interesting artists.

Fathers & Sons Productions number Twelve closed a chapter with his first solo album ” Solemnity “. A 2×12” vinyl release highlighting Perez’s attention to detail and the evolution of style & window to the artist’s dedication to his craft showing ability to create honest sound.

His latest project, ” Girada Unlimited “, has quickly gained the attention of the real crate diggers. A vinyl-only label already heavily supported before even knowing who was behind it.

He has acquired an impressive international reputation, playing in the most relevant festivals such as Outline in Moscow and Sunwaves in Romania, and in some of the finest underground parties and frequently in essential clubs worldwide like Rex in Paris, Fabric in London or Robert Johnson in Offenbach, showing not only him as a label boss, but as an independent artist. He was nominated as best artist in 2012 and 2013 by Vicious Music Awards and in the newcomer category by DJ Awards in 2016.

Julian has been a regular at Underground Ibiza club for years, hosting nights there over the season. In addition to that, he has been invited frequently to Richie Hawtin’s ENTER. at Space and to Sven Vath’s Cocoon Ibiza.

The best way to enjoy Julian is to listen to him live on the dance floor…from technique to record selection in his own world behind the decks.