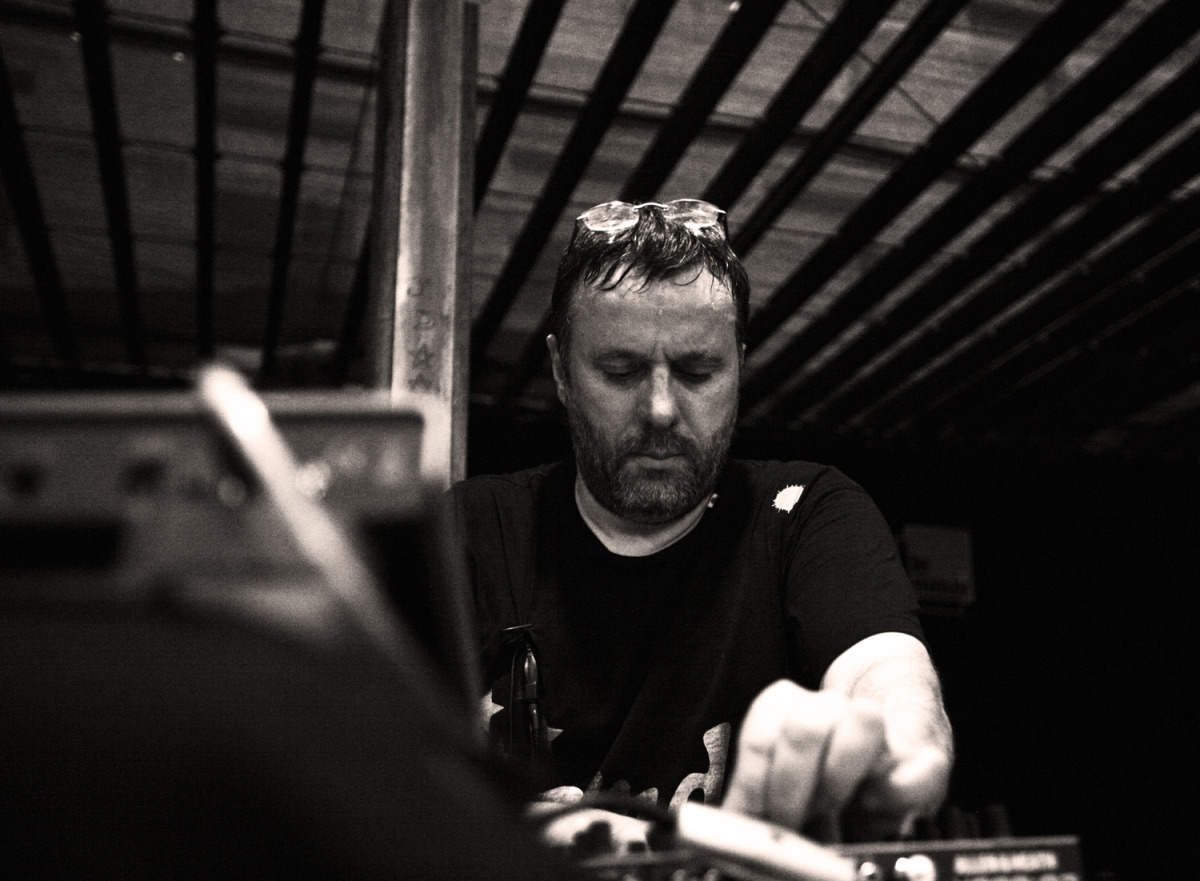 If there ever was a DJ/producer/engineer that deserved a monograph, it is probably François Kevorkian. After moving to New York in 1975, his influential disco edits and medleys landed him an A&R job at Prelude, where he helped define the dance-music zeitgeist. As a DJ, he continued to work at seminal clubs like Studio 54, the Loft, and the Paradise Garage. By the mid-’80s, François K had become an in-demand studio hand (just ask Yazoo, U2, the Cure, Diana Ross, Kraftwerk, and Depeche Mode). In 1996, he co-founded the legendary Sunday afternoon party Body & Soul in which Kevorkian gathered Joe Claussell and Danny Krivit around him to give their musical visions a home. He’s followed that up with his current NYC weekly club residency Deep Space, where every Monday night he focuses on dub music in its various forms. Passions never grow old.