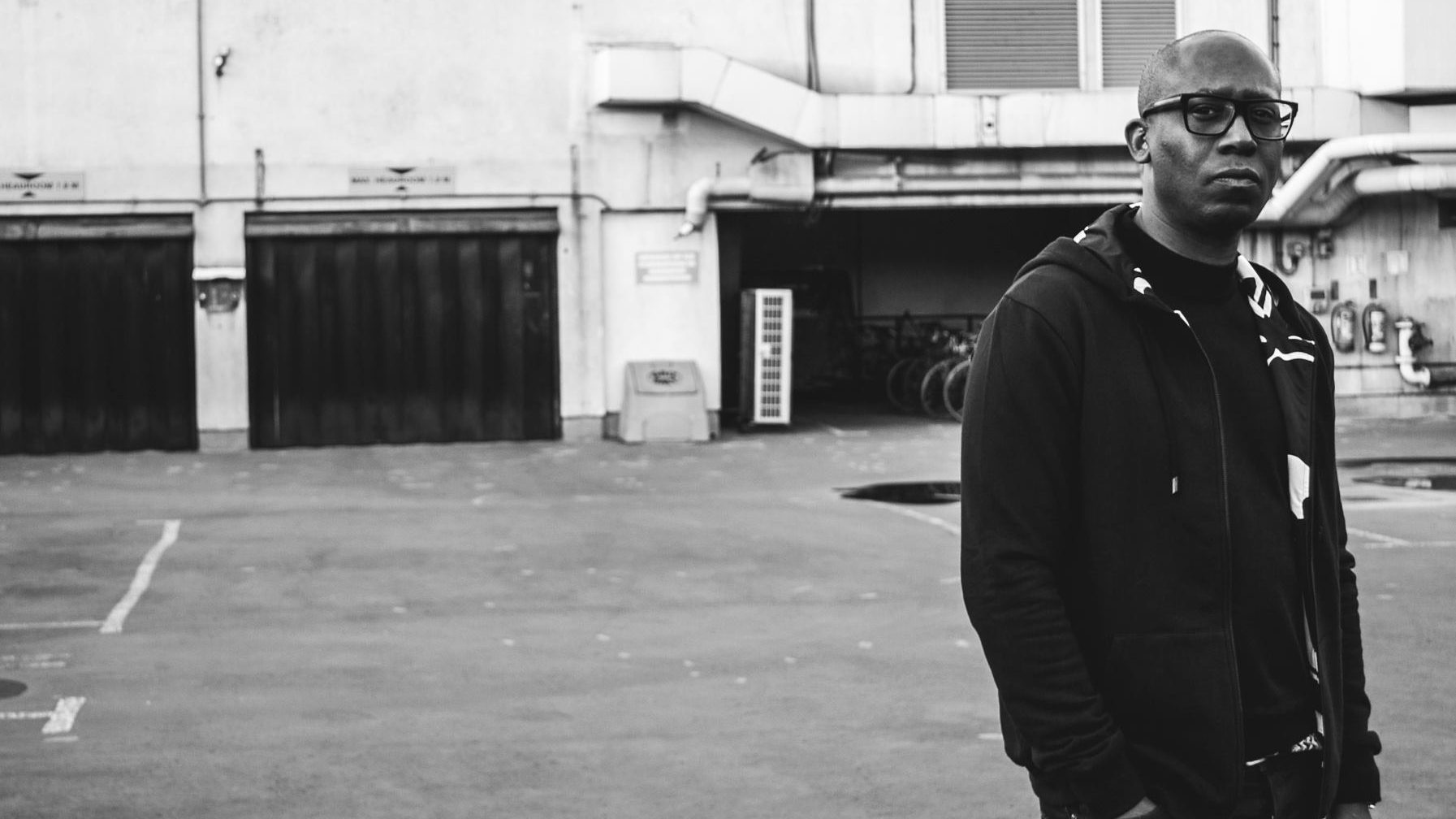 The term “underground legend” is thrown around all too loosely these days, but in the case of Tunde Adams AKA DJ Caspa an exception needs to be made. As a youngster growing up in the East End of London in the early 90′s Caspa received a first class musical education through the various record shops that he frequented and worked in, as well as participating in the early rave culture at the time.

Never satisfied with sitting back, Caspa’s insatiable appetite for new music has seen him build a record collection of dizzying proportions but his true passion is clear when he is most comfortable, behind the turntables. Whereas most DJ’s find solace in music production, Caspa has honed his mixing skills to an almost unparalleled level, an attribute which has seen him booked to play all over Europe and of course the UK.