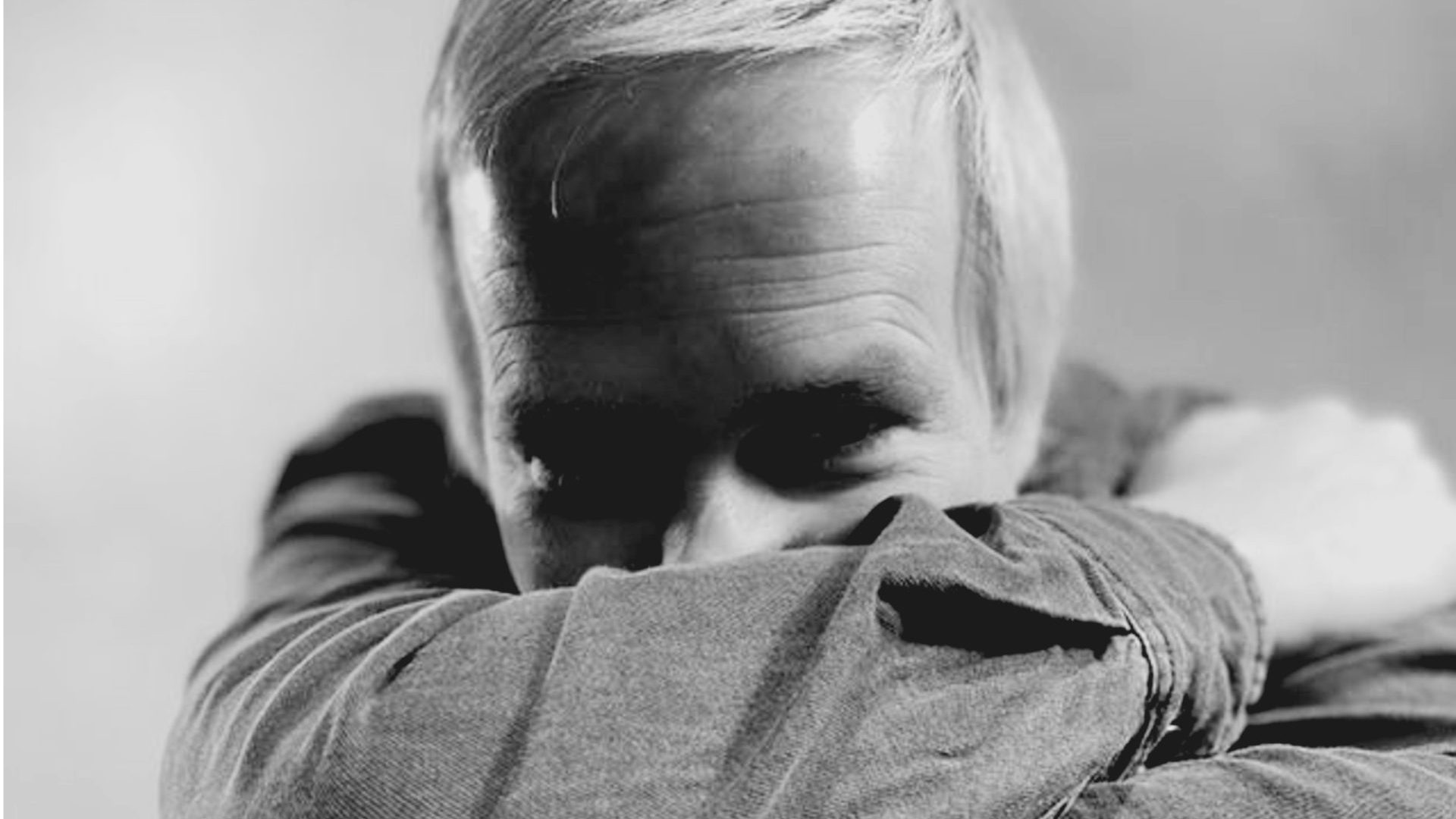 Scott Monteith is a musician, sound artist, music technology educator, and journalist best known for his work under the stage name Deadbeat. Having launched his production career at the turn of the millennium, the Canadian-born, Berlin-based producer’s twenty one Deadbeat albums, three-dozen singles, and countless remixes and collaborations represent one of most prolific and consistently rewarding catalogues in the modern electronic-music canon.

The city of Montreal played an out sized role in the sonic depths of his early works. Moving to the city in 1998 he secured a day job with local music software developer Applied Acoustics Systems and spent the late hours pursuing his own creative endeavours.  His connections with the then nascent Mutek festival alongside fellow local artists including Tim Hecker, Akufen, and Mike Shannon among others quickly brought his music to global attention, resulting in a multi-album deal with Stefan Betke aka Pole’s ~scape label, and an eventual move to Berlin in the spring of 2006. The move proved fruitful as his creative focus shifted from the studio to the stage, resulting in performance invitations from the most respected clubs and festivals the world over. The move also resulted in a plethora of critically lauded studio collaborations with a diverse range of artists including Paul St Hilaire aka Tikiman, Maarten Vos, Martin Bakero, Fatima Camara, Sophie Trudeau of Godspeed You Black Emperor fame, Rober Henke aka Monolake,  T Raumschmiere, and Colin de la Plante aka the Mole.

As a DJ, Monteith is a dub archivist second to none, and one of Dub Techno’s most steadfast champions. With a record collection spanning the genre’s early Jamaican roots, through the “steppers” versions of the 80s and 90s popularized in the UK and Europe, to the current crop of global producers pushing dub sounds into previously unheard directions and widely divergent rhythmic structures. This was most clearly highlighted with the release of his critically acclaimed DJ mix Radio Rothko in 2010, rated by various publications as one of the most genre defining mix CDs of all time.

In addition to his production and performance activities, his abilities as an educational speaker and workshop leader have been regularly called upon by the world renowned Red Bull Music Academy, as well as technology leaders such as Microsoft, Ableton, and Native Instruments among others.

As a journalist he has written reviews of music technology products for publications including XLR8R, Computer Music and Sound on Sound, as well as Gonzo journalist editorial on various topics for Kaput Mag.

A tireless innovator of vast creative vision, 20 plus years on Monteith’s restless creative spirit shows no signs of being quieted for many years to come.