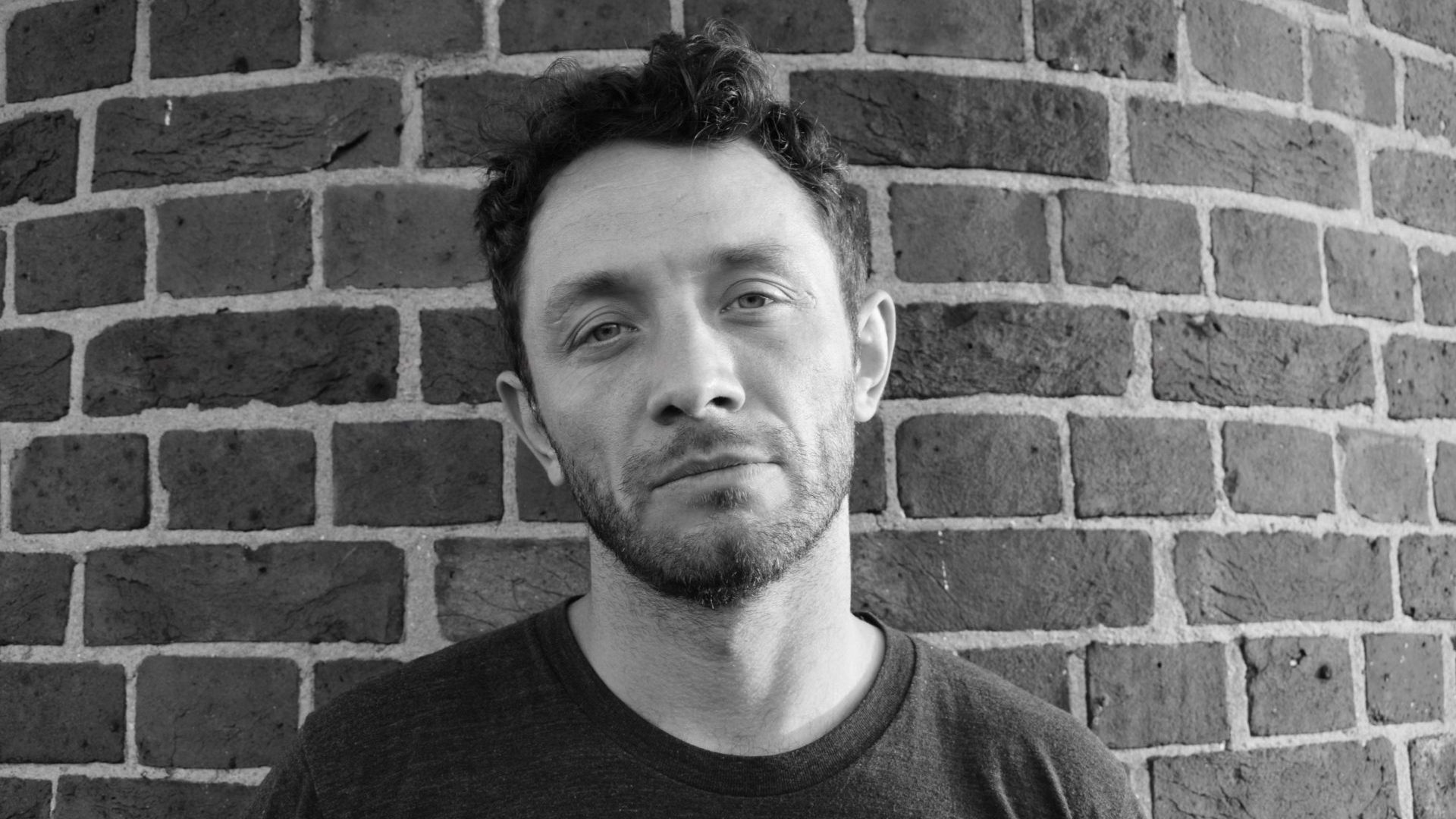 Commix is the 170bpm creative home for George Levings, and a name synonymous with the very best in forward thinking drum & bass.

Starting out as a trio, the Commix name has graced some of of the genre’s leading labels since coming to prominence in the early 2000s, and their debut album, ‘Call To Mind’ holds the honour of being the first solo artist album for historic label Metalheadz. The lead single, ‘Be True’, has long since secured its place in drum & bass history as an anthem on the grandest scale, and the album itself was incredibly well received across the electronic music spectrum, now widely regarded as one of the best drum & bass LPs of all time.

After exploring house and techno under his Endian moniker with releases on respected labels such as NonPlus+ & Electric Minds, George returned as Commix with a new outlook regarding the way the music is made – less samples and more hardware based creation with a focus on sound design. With plenty of new music scheduled for Metalheadz and other leading labels, a sophomore album is also in the works.

As a DJ his focus is on the deep, the experimental and the musical. Drawing on his wealth of experience in both drum & bass and 4×4 based genres, he joins these styles together in a mesmerising weave, defying genre and categorisation that cements his reputation as one of the most respected artists in the scene today.