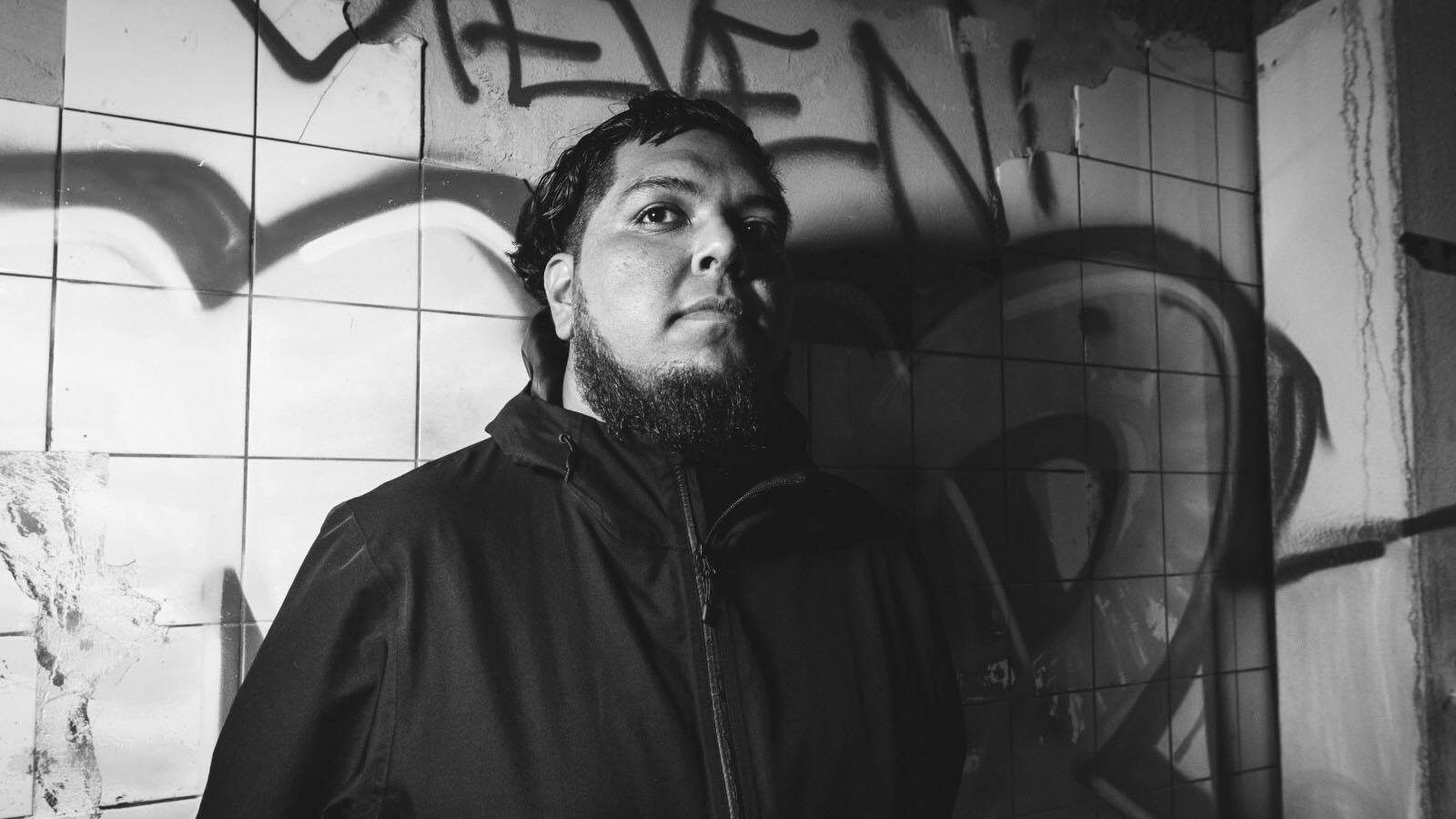 As much a confectioner on the decks as he is in the studio, Chklte plays with a detailed delicateness that defies his towering stature. With vibrant, seductive blooms and deep, syrupy booms, his subtleties climb into the ear like tendrils. A zealous 15-year-old Jonathan started sneaking into South Texas clubs to DJ after only a year of studying online tutorials & digging countless hours through the music crates the internet had to offer. Six years later in 2012, he became a resident of Austin TX and quickly became a regular guest at much respected local venues.. Fast forward to 2018 – 2019, now based between Berlin & Texas – Chklte is now one of the resident DJ’s behind the infamous Blacktone party out of Austin TX which regularly hosts numerous world renowned artists in the likes of Praslesh, tINI, Herodot, Priku, Alci, Afriqua & many more.

The move from Jonathan to “CHKLTE” spurned a series of releases on labels such as OGE, Vatos Locos, MoonFruit (Vinyl Only), Leftback, Floorpiece Digital, Melotherapy, Vuew, Honne Music & many more. With also forthcoming vinyl only releases set for winter of 2019 & spring 2020.

CHKLTE still revisits the trail he set in Texas, and he has also began to venture around the globe including ADE Festival in Amsterdam, the well respected Club der Visionaere in Berlin, Germany as well as Mexico, Canada, London, Romania, Czech Republic, UK & Bulgaria. — playing alongside world–renowned artists such as tINI, Sepp, Herodot, Ryan Crosson, Voigtmann, Raresh, Praslea & many more.