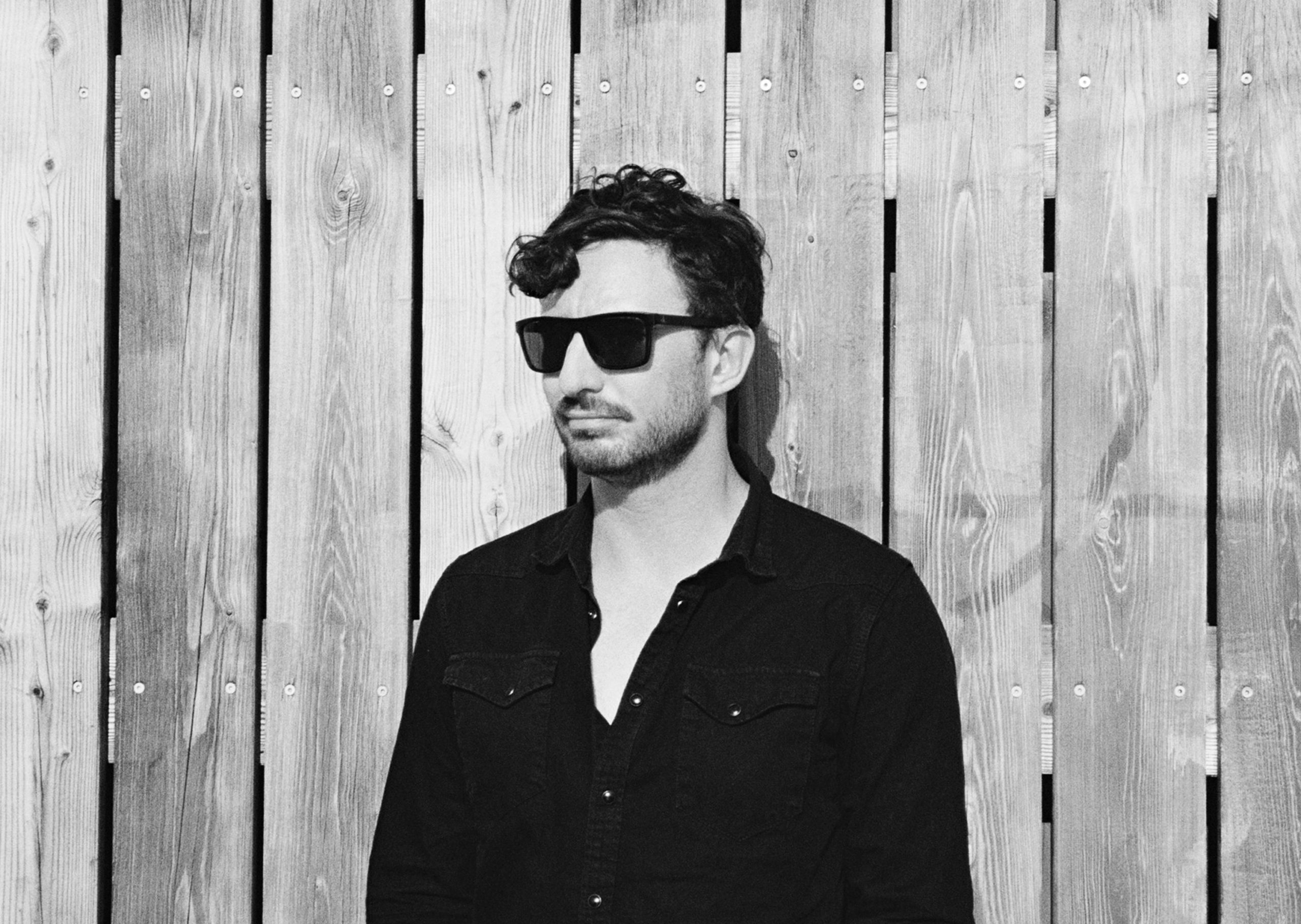 Cesar Merveille released his first track back in 2003 on Circus Company and has then grown to release on many significant labels including, Cadenza and Visionquest to name a few.

His passion for Electronic music developed in his 20’s in London where he was resident of Tbar and Lokee. It was his later partnership with Cadenza that propelled Cesar to the world stage, providing a platform for his music to reach a broad audience and enabling him to command dancefloors big and small the world over.

Such exposure has also given rise to new artistic ventures, most notably working with long-time friend Ryan Crosson on the “DRM” project. The full-length album from the pair came to light on Visionquest, providing space for them to explore textures and moods unconstrained by the dancefloor’s demands.

From his current base in Berlin, Cesar has embraced the natural workflow of hardware production, immersing himself in a studio powered by machines and intuition.

His new label Roche Madame is a product of this, channeling the creative energy of musical allies to give rise to new collaborations. Inspired by a secret family location off the coast of Brittany, the label is both a tribute to his roots and a celebration of the here and now, a moment that Cesar is forever living in.