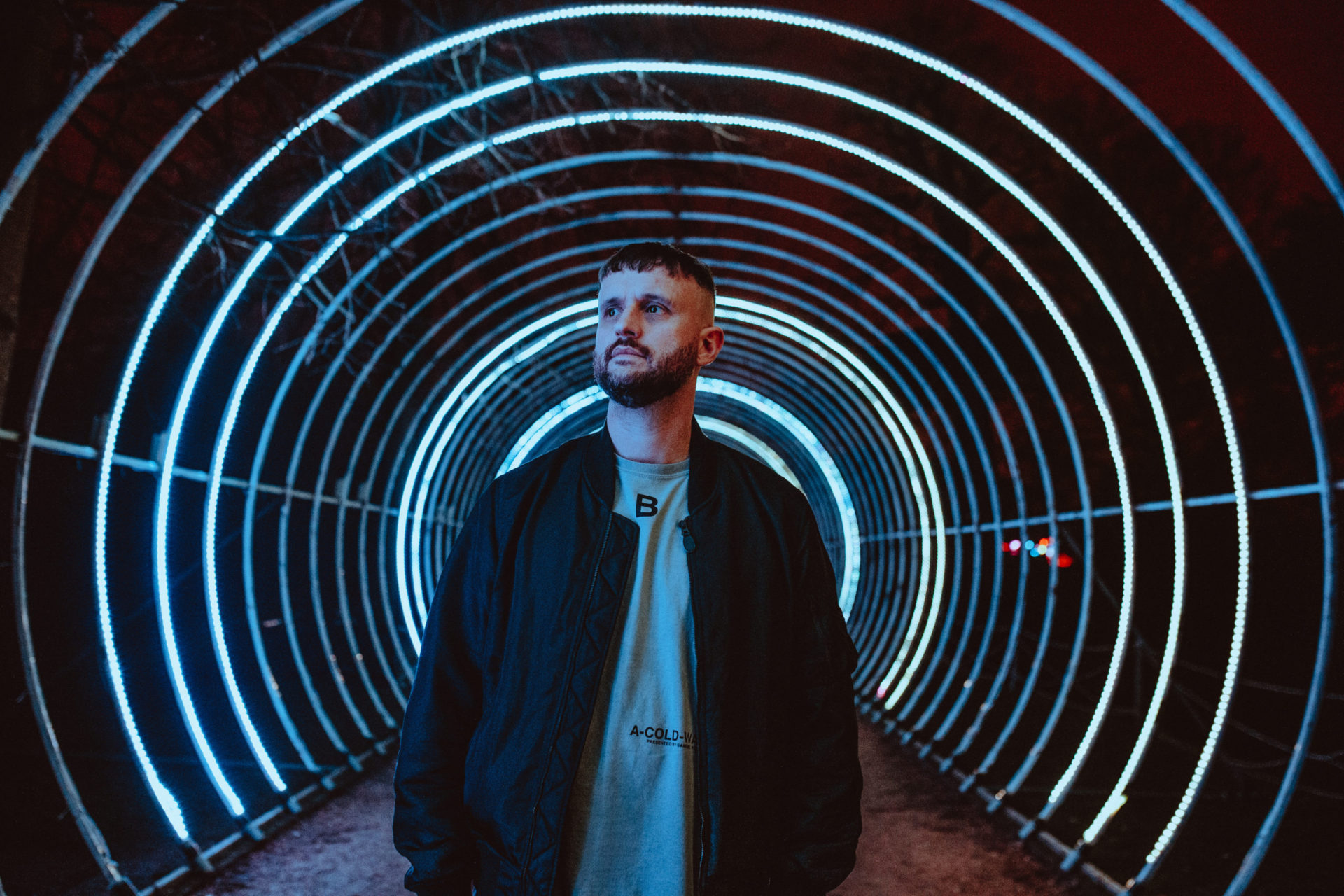 UK-based DJ and producer Boxia’s outlook is heavily influenced by years spent on the dancefloors of clubs across the UK and overseas. His multi-faceted approach to music allows him to channel his creativity through a number of styles, maintaining a playful, inventive and often experimental output.

Describing himself as his own small disco, Boxia keeps a smile on his face and the dancefloor jumping every step of the way. His music brings the same very feelings as he himself carries – human connection, freedom of expression, and the positive power of music.

After years priming himself front-and-centre on the dancefloor, Boxia emerged onto the circuit in 2015 with EPs on fellow producer Shadow Child’s Food Music and Waveform Recordings, before turning the heads of Drumcode’s Adam Beyer and We Are The Brave label boss, Alan Fitzpatrick.

In 2019 his album ‘A Night in the Life Of’ scored success throughout the globe, Despite the lack of gigs in 2020, he released on Lehmann, World Nima, Balkan, I Love Acid, Lobster Theremin, Alien Trax ending the year with a collaboration with Brighton’s Dance System, ‘Acid Anarchy’, released on the producer’s ‘Where’s The Party At?’ album alongside India Jordan, Cromby, Absolute, Sally C, Big Miz and Lauren Flax.

Quiet, affable and driven by the essence of rave culture – that is: human connection, freedom of expression and the positive power of music. Boxia is one of those rare breeds who puts his ego to one side in order to stay true to his diverse heritage while soundtracking the dance floors of tomorrow. Keeping a smile on his face and the dancefloor jumping every step of the way.