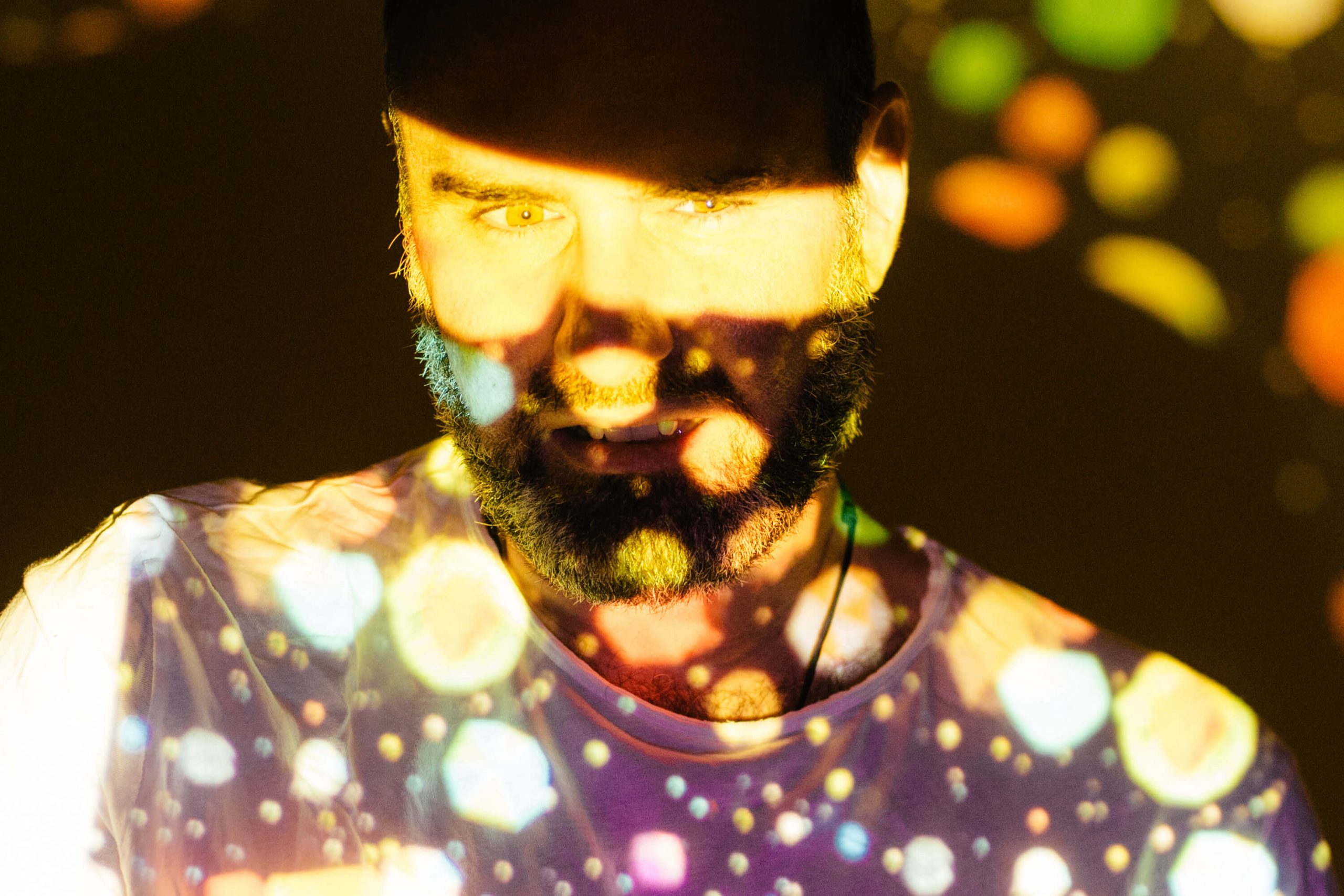 In America, specifically NYC, Bill Patrick is a man of many accolades… Since his days as a DJ in
legendary clubs such as The Limelight, Vinyl & Arc, he has charmed our hearts and moved our
bodies. Not to mention being co- founder of the famed Robots parties and amusing us weekly
as Robot Radio’s alluring and witty host. Within the world of electronic music everyone has a tale
about our friend Bill Patrick. Some funny, some sad, some tragic, most shady, but at the end of
each story or any encounter with this demi god you’re left wanting more.

In 2008, this mythical creature, who by chance was reborn a man, relocated to Berlin. Why? Few
know. Some say it was in search of gold, some suggest it was out of self-loathing, those in his
inner circle say it was to be closer to them. He says it was to challenge the European state of
mind and how sexually active they, as a people, can become. In any event all legend and lore
were left behind. So where has that left this man, this nu-romantic? I’ll tell you, striving to be more.
It doesn’t matter that the only places he now plays are mega festivals like Sunwaves in Romania,
Outline Festival in Moscow or highly respected clubs like Closer Kiev, Robert Johnson and
Concrete in Paris.

After a much talked about 31 hour set at Sunwaves Festival in 2016, Bill and his partner in crime,
tINI, have teamed up as Rolls “N” Do and now find themselves thrust into a whirlwind of exciting
and high profile gigs. Currently touring the globe and vocally enlightening the Universe, Bill still
finds time to update his Instagram page and send out extremely well written tweets. But he
wants to step out of his box and come to you, to educate the minds of the world with his deep,
psychedelic take on contemporary dance music. With the help of his unwavering comrades;
tINI, Seth Troxler, Guy Gerber, Ryan Crosson and Shaun Reeves, he is destined to thrive!