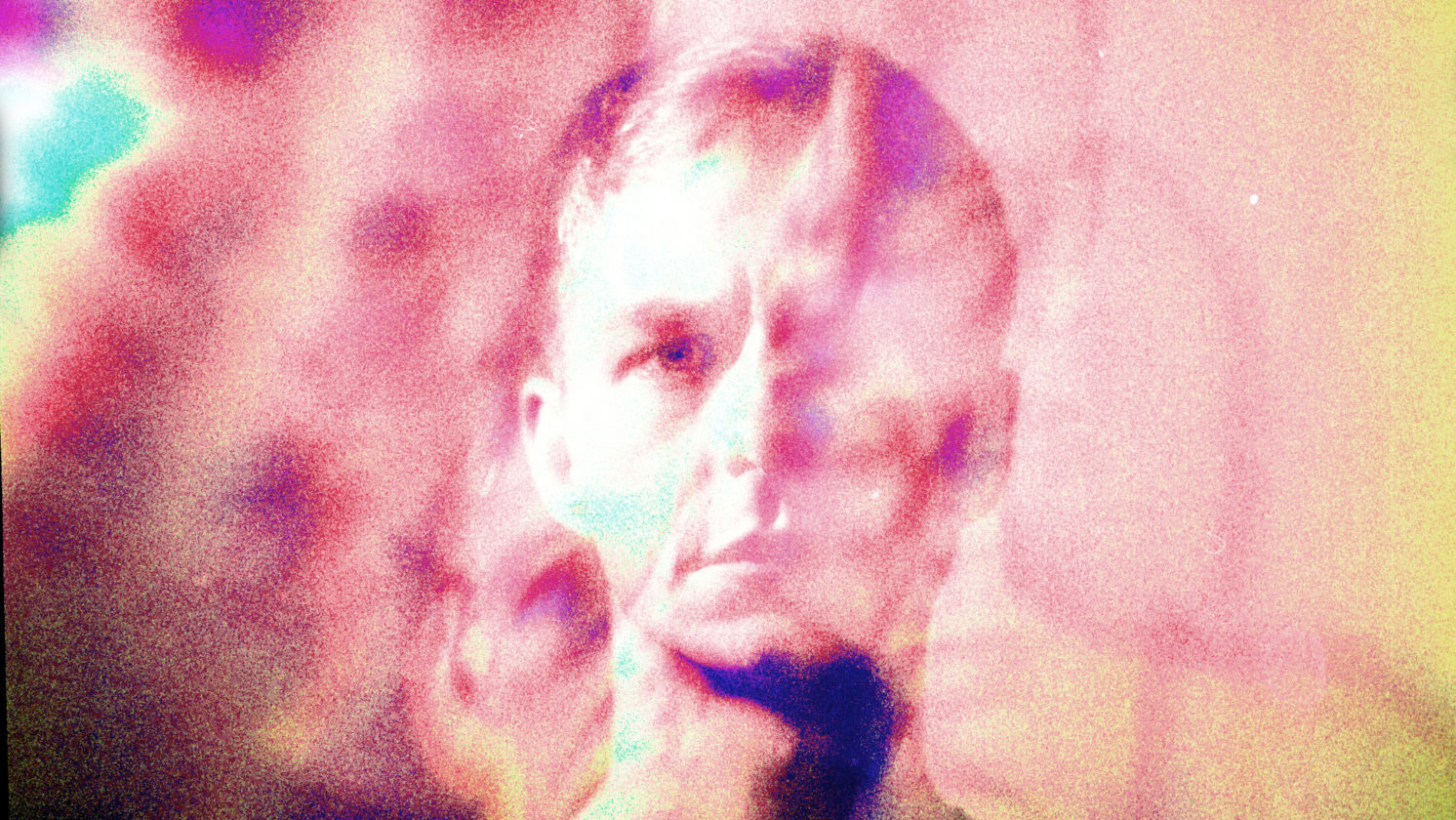 South-London born and raised producer and DJ – Baby Rollén is the founder of the Slump Recordings imprint. A label that has gathered serious momentum since it’s launch in 2021 with the Love Potion EP. Garnering huge support from DJs including Eris Drew (with spins in two of her Boiler Room sets here + here and live shows), Paramida, Job Jobse and more; helping Baby Rollén cement his footing within the underground dance world in the UK.

Having been a long-standing family member of Feelings Worldwide, the London based label and events series where he’s released one collaborative EP with Gallegos in 2020 and a solo EP under a different alias in 2017. Baby Rollén’s career in music started over ten years ago under other pseudonyms – having played warm up sets for greats including Kerri Chandler, Frankie Knuckles, Dyed Soundorom, Cassie, Kenny Dope Gonzalez. Frequenting the turntables at clubs including Fabric, Mint Club, Sub Club, Rex Club, Barbarellas Discotheque in Tisno, Ministry of Sound, the sadly closed District 8, Watergate, Bob Beaman Club and Motion Bristol.

House music has paved the way for Baby Rollén to carve something fresh; wanting to incorporate the influences of his early clubbing years, from jungle to garage into a broader and less pigeon-holed outlook on dancefloor music. His sound is massively influenced by early drum and bass artists like Peshay, A Guy Called Gerald and Good Looking Records / LTJ Bukem.. “this was the dance music I listened to when I was a young teen. Alongside a spread of techno and house music too. It’s become a melting pot of my influences all mangled into one another.”