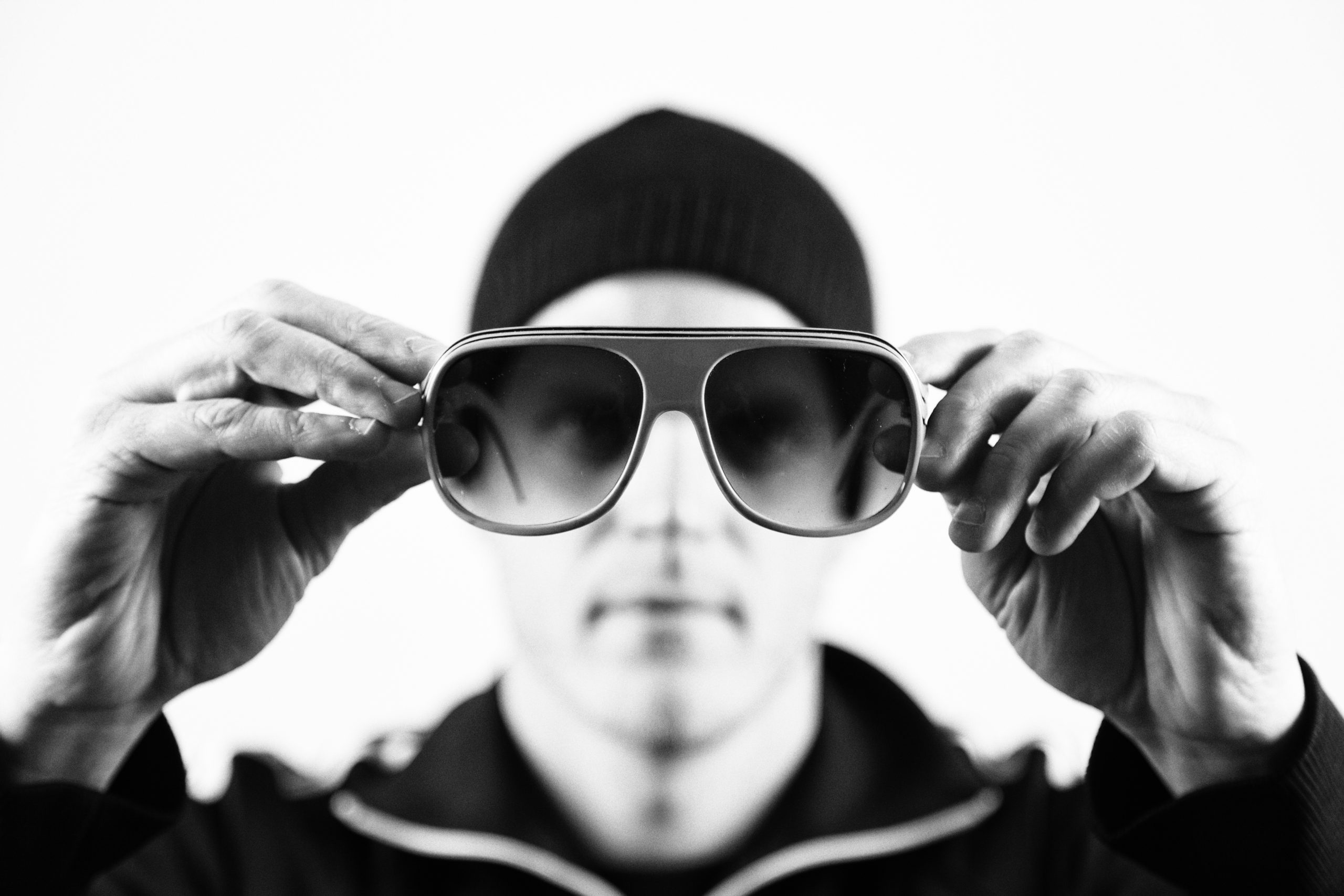 Co-founder of the French label Ondulé Recordings, Joss Moog, a native from Paris, is also known as one of the most active artists on Robsoul recordings, where he has had a number of top notch releases as his well-known series of ‘Rooms’.
Since then, Joss has been standing up on the house music scene and can boast a rich discography on labels such as Magnetic, Maracuja, Syncrophone, Minority, Reisei records, Layers label, Piston, Forest Walker, Gourmand, 294 music, groovetraxx and many more..
His musical experiments brought him to elaborate a particular sound and atmosphere that can be perceived in each and every set and production he does: funky enough to make it into Jackin’ house sets, hard enough to wrap around some tech, and groovy enough for those
soulful types to grab on for dear life.