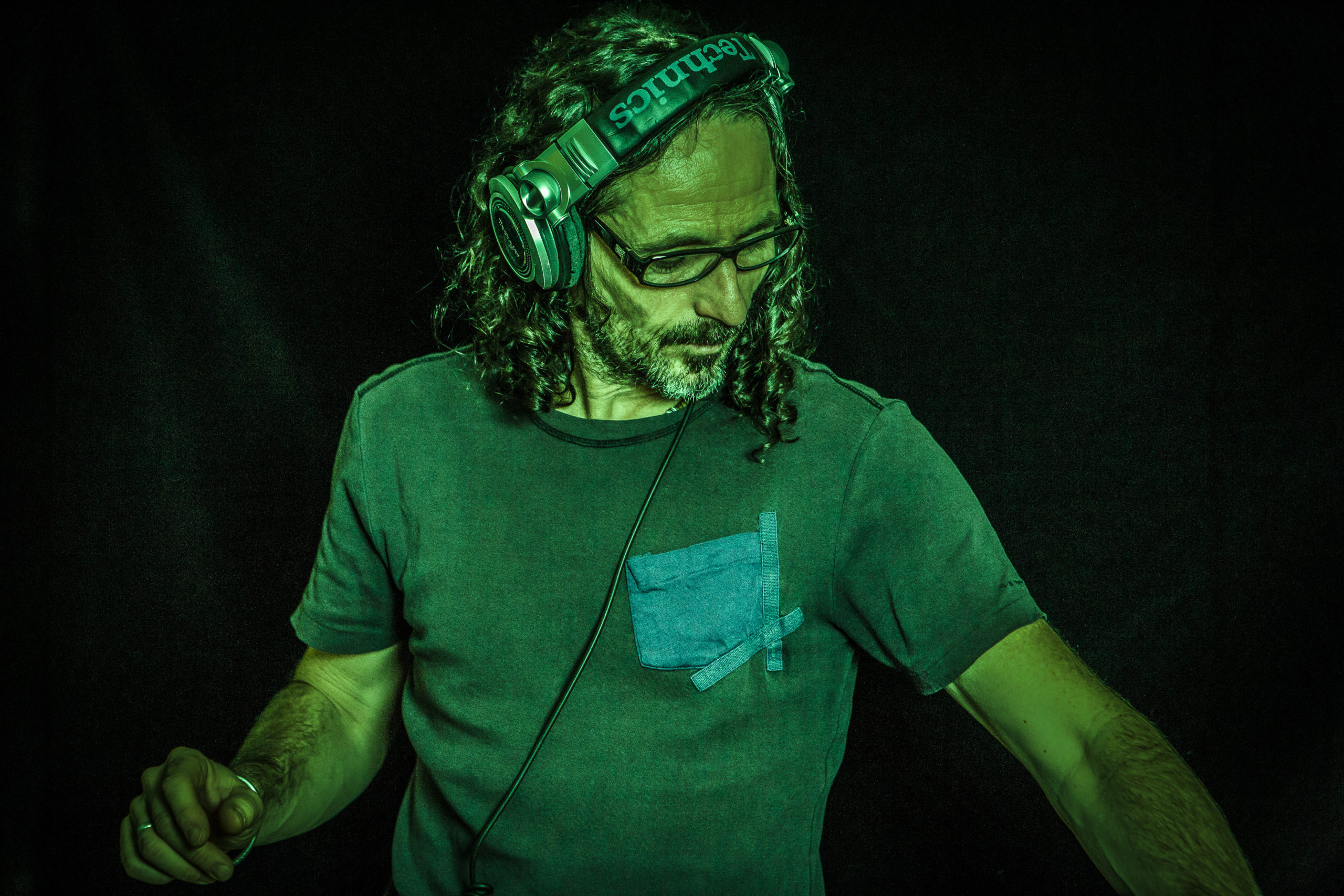 Formed by the original members Lee Renacre, James Chapman and Doran Walker, 100Hz have a rich history dating back to 1989 when they were selling white labels from the back of their car.

They gained success with their first record, released on Optimism, hitting the national music charts.

In 1997, Mixmag featured Lee Renacre among other UK artists in their first article about tech house. 100Hz were regarded as pioneers of this new style that went on to create an entirely new genre.

Following on from this, their releases on labels like Pacific, Rumour, Oblong and Lee’s own label, Format Records, 100Hz became a staple in many DJ’s record bags including the likes of Jeff Mills and Richie Hawtin.

More recently 100Hz has been in the spotlight again with a string of releases on Italian labels Bosconi, Imprints, Veniceberg, Howl and Slow Life, making his releases a buy on sight for most. His next project comes in the form of a new label, PUSHER with Subwax Distribution in Barcelona. The series, called “Drug Music”, aims to push the boundaries with different beat patterns and complex polyrhythms.

With appearances at Tresor & Hoppetosse in Berlin, fabric in London, Off Week in Barcelona for tINI & The Gang and the Panther Room in NYC, 100Hz offers as much as a performer as they have as a prolific production outfit.