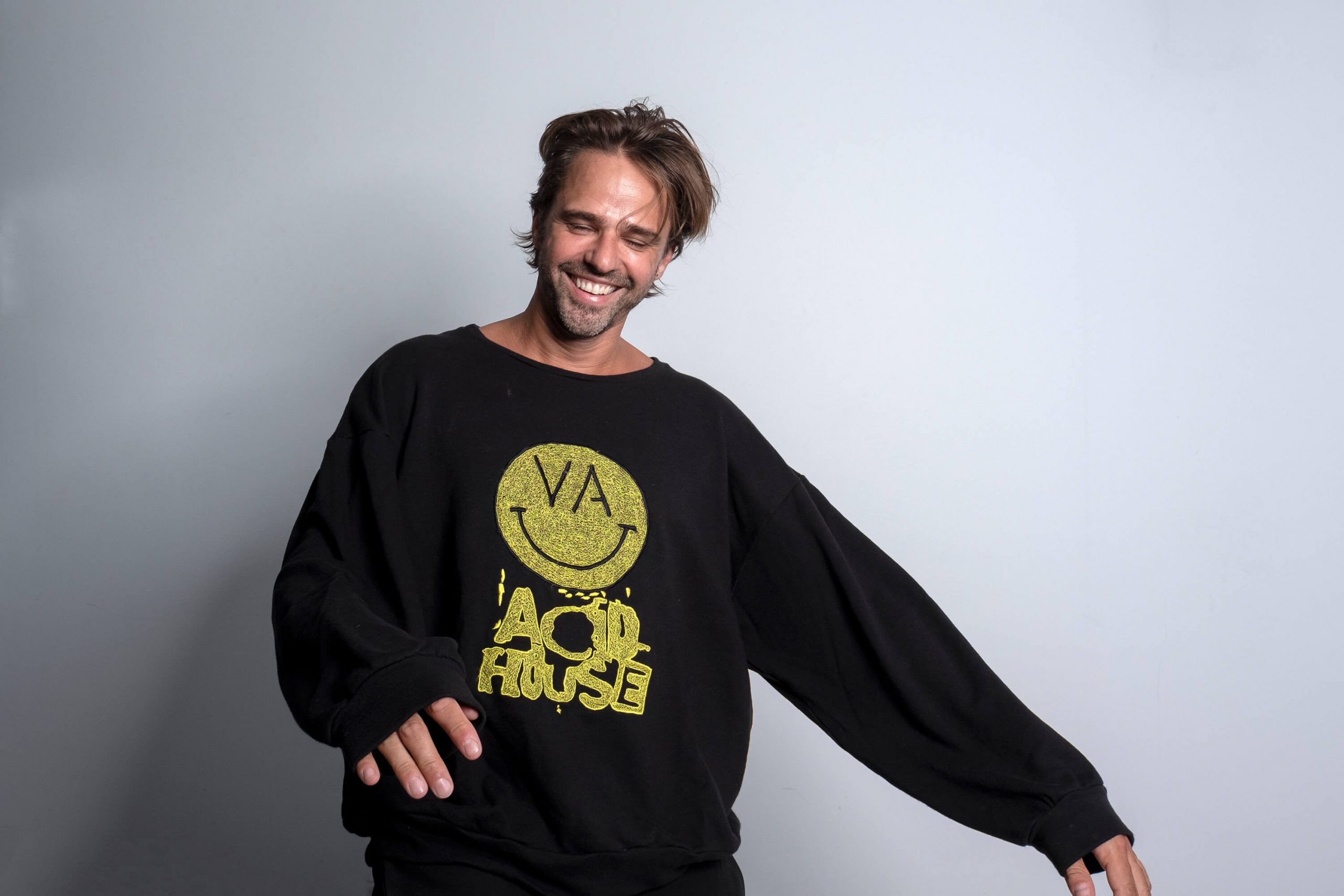 It is now a decade since Nick Curly announced himself on the international stage, and the Mannheim artist remains very much at the heart of the scene. Still innovating in the studio, subtly evolving his sound and servingup forward thinking sets around the world, he has continued to establish his 8Bit label as one of the most influential out there.

Recent years have also seen Nick branch out with Trust, his own carefully curated event series. Each one finds him play in hand picked locations around the world from Sonus Festival to Watergate, Mint Club in Leeds to The Bow in Buenos Aires via BPM Festival, Fabric and Razzmatazz and ZT Hotel, Barcelona. Playing with him are a choice selection of his friends and peers and each party allows dancers deep into Nick Curly’s musical world.

That world continues to take in slick, infectious tech house sounds that range in mood and come on labels like Knee Deep in Sound and Truesoul, as well as, mostly, his own mighty 8Bit. Of course,Nick also ran Cecille until a few years ago, and it helped introduce the world to the now much loved Mannheim sound. The label’s goal was always to prise quality over quantity, and so went into extended hiatus in order to stay true to that. As more and more people continue to send Nick exciting demos, though, he feels the time might soon be right for it to return.

In these times of constant social media exposure, Nick has remained rather old school in that he would rather be judged for his music than his memes. It has served him well and continues to see him play headline slots at over 100 places each year. Also continuing to mark him out is his ever growing discography, which includes his genre defining ‘Between The Lines’ album release on Defected, and vital ‘In The House’ compulsion on the same revered label, as well as plenty of fantastically functional and well formed 12”s.

Back at the start of his career, Nick held down some key residencies which helped honed his craft in the DJ booth. It means he is able to play to a small and intimate club as well as connect with larger audiences at outdoor stages. That is reflected in his productions, which always find new life in tech house grooves and continue to keep dancers dancing and DJs in supply of dance floor dynamite. Proof of that comes from the fact he is never far away from the top of various online charts or the most charted section of online bible Resident Advisor.

Nick Curly has the same aspirations as he did when he first started playing keyboards aged nine: to make music that connects with people. He might now have a bigger audience than ever before, but he is still driven by sharing feelings and emotions with anyone who will listen. Rather than rushing out tunes to meet a deadline or stay in the headlines, he only puts things out that feel truly special to him. With more planned for Knee Deep In Sound and Truesoul, as well as a very personal new single ‘Freedom’ with a vocalist from Munich, Nick Curly continues to set his own vital and varied musical agenda.